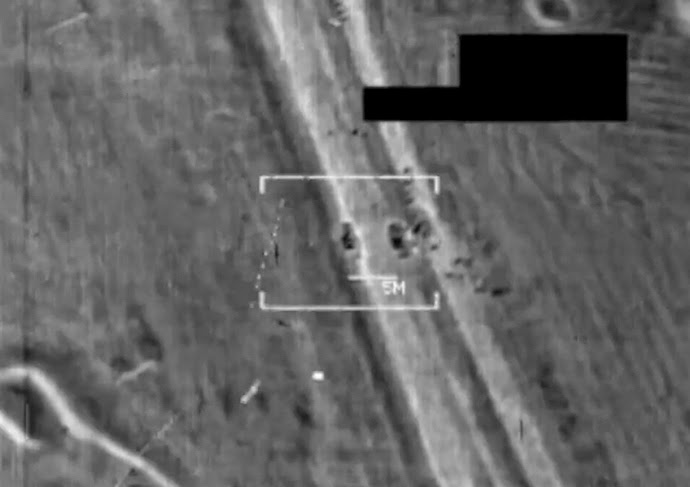 A US-led coalition air strike killed a chemical weapons specialist with the Islamic State group in Iraq who once worked for Saddam Hussein, US military officers said Friday.

The air raid carried out last Saturday near Mosul took out Abu Malik, whose training “provided the terrorist group with expertise to pursue a chemical weapons capability,” the military said in a statement.

Malik had worked at a chemical weapons production plant under Saddam’s regime and later forged an affiliation with Al-Qaeda in Iraq in 2005, before joining the extremist IS group, according to Central Command.

“His death is expected to temporarily degrade and disrupt the terrorist network and diminish ISIL’s ability to potentially produce and use chemical weapons against innocent people,” it said.

US officials had not publicly referred to Malik previously as a key figure.

“Based on his training and experience, he was judged to be capable of creating harmful and deadly chemical agents,” said the official, who spoke on condition of anonymity.

“We know ISIL is attempting to pursue a chemical weapons capability, but we have no definitive confirmation that ISIL currently possess chemical weapons,” the official said.

The US-led coalition has carried out more than 2,000 air raids against the IS group in Syria and Iraq since August 8, including some bombing runs that targeted senior militants.