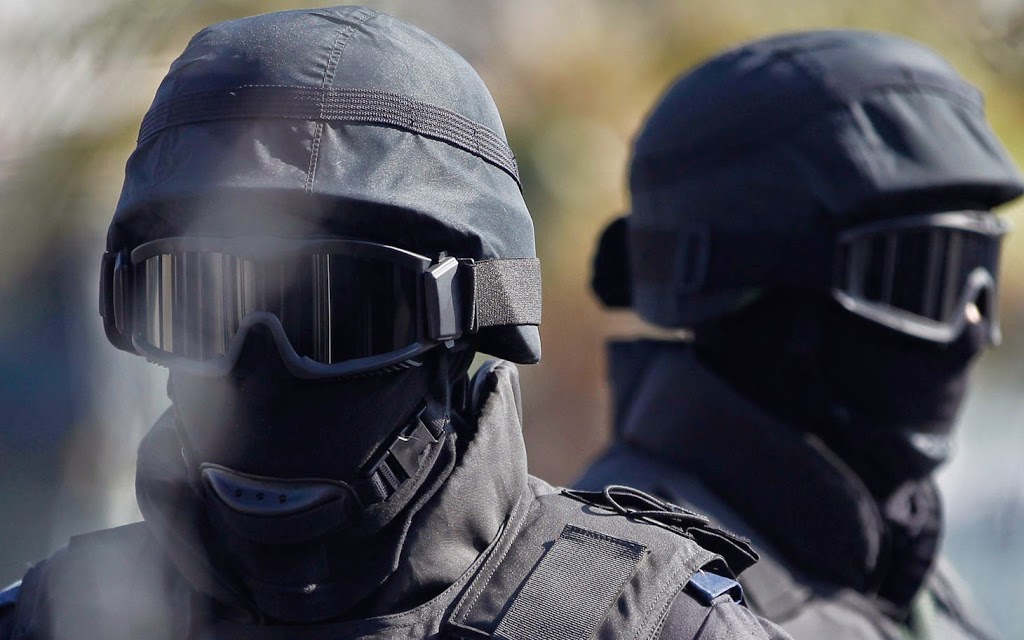 Egyptian President Abdel-Fattah El-Sisi formed a unified counter-terrorism entity on Saturday, two days after a series of militant attacks killed at least 30 people in the peninsula.

Speaking on camera after a meeting with the Supreme Council of the Armed Forces (SCAF). El-Sisi issued a decree naming Chief of Staff Osama Roshdy as head of the unit, which will deal with terrorist threats in parts of Egypt to the east of Suez – including the restive Sinai Peninsula.

Roshdy has been promoted to lieutenant-general.

Scores of Egyptian soldiers were killed in coordinated militant attacks in North Sinai on Thursday night. An exact death toll has not been confirmed by military officials, but media reports suggest at least 30 died in the attacks, including a number of civilians.

Speaking about the death toll, Tariq Khater, undersecretary for North Sinai in the health ministry, told Ahram Online that only the military can issue an official death toll.