You are here: Home / Senza categoria / Breaking: Maiduguri in this moment is under attack by islamists Boko Haram 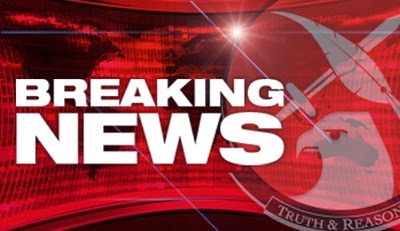 For the second Sunday running Christians in troubled Maiduguri, capital of Borno state, Northeast Nigeria may not be able to go to church to worship their God as the town is attacked by the Boko Haram insurgents.
Bomb blasts and sporadic gunfire were heard all over the town as from 6am as the insurgents tried to invade the town.
This made many residents of the town to live in palpable fear and many Christians who should have left their homes for churches at about 7am stayed back monitoring the situation unfolding.
A member of the youth vigilante group, Hassan Ibrahim, on phone from Maiduguri told our correspondent that the insurgents who attempted to invade the town from Ajilari Cross area were been engaged by the military and members of the youth vigilante.
As at 7:30 am Sunday the battle was still on with many residents apprehensive and staying off the roads.
It would be recalled that just last Sunday the town was under attack and a-24 hour
curfew had to be imposed.
During the siege about 65 persons were reportedly killed.