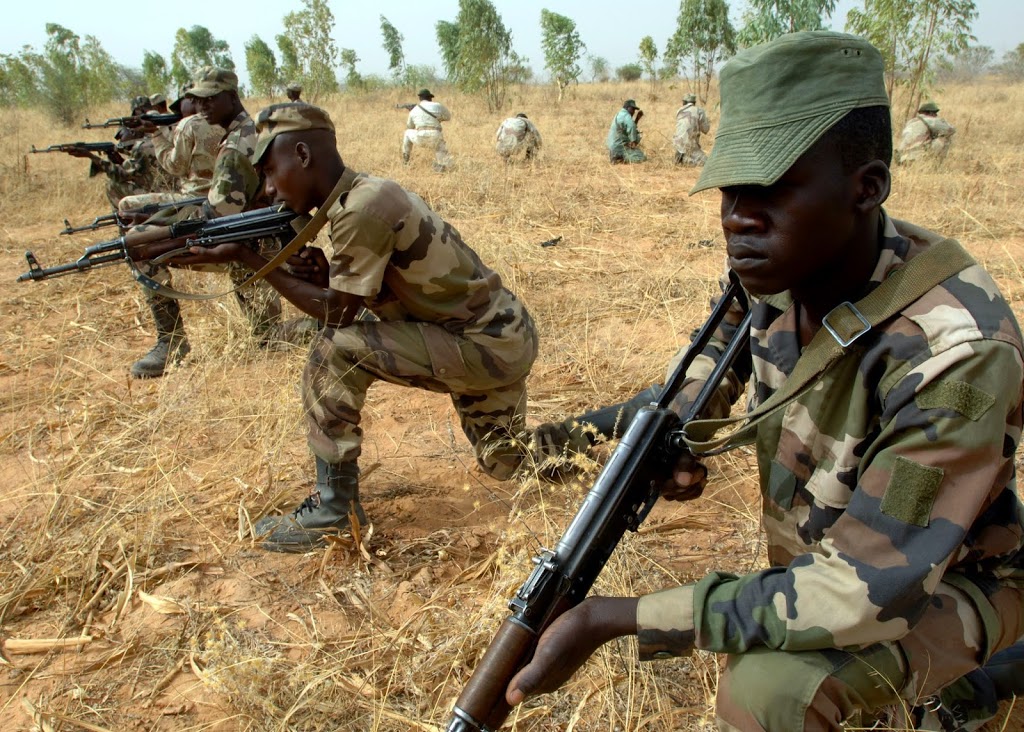 Chadian forces have killed 120 militants from Boko Haram in a battle in the north of neighbouring Cameroon that began when the insurgents attacked its troops, the army said in a statement on Saturday, adding that three of its soldiers were killed.

Boko Haram has recently launched cross-border attacks from Nigeria into Cameroon and Chad as part of its five-year drive for an Islamist state in the northeast of Nigeria.

Chad and Cameroon have stepped up troop deployments to fight the militants and on Saturday Chad’s army said it bombarded Boko Haram militants.

The African Union (AU) has authorised a force of 7 500 troops from Nigeria, Chad, Cameroon, Niger and Benin to fight the militants and the nations will meet in the Cameroon capital next week to decide on its command structure, Ghana President John Mahama told journalists on Saturday.

“When they meet in Yaounde the rules of engagement will be agreed by the nations constituting the force. It will allow them to move across borders because Boko Haram does not recognise borders,” Mahama said on his return from an AU summit.

Chad has a reputation as one of the region’s best militaries and it helped French forces drive al Qaeda-linked Islamists from northern Mali in 2013. But previous efforts to create a regional force to fight the militants have faltered.