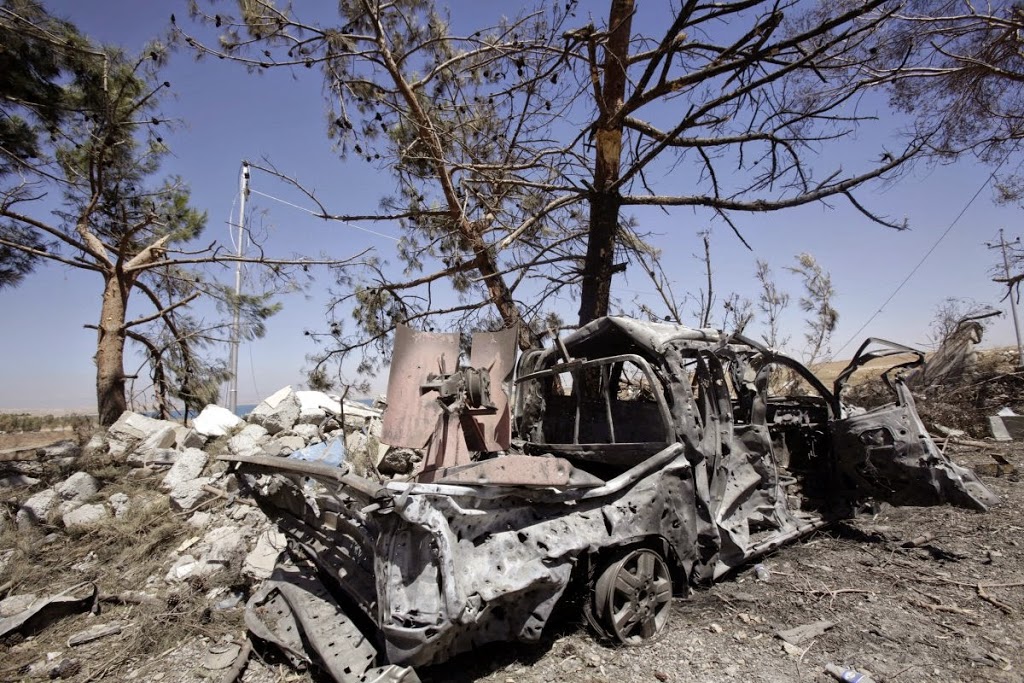 A suspected US drone strike on a car in Yemen killed three men believed to be Al Qaida militants on Saturday, local residents said, showing no let up in the hits despite the resignation of the president who backed the programme.

Al Qaida in the Arabian Peninsula (AQAP) is considered one of the most powerful branches of the global militant group and claimed responsibility for deadly shootings in Paris on Jan. 7.
For years, the United States has cooperated with Yemeni security forces to track and bomb AQAP members in the country’s rural badlands – a strategy that rights groups have criticised for causing repeated civilian deaths.
But after Al Houthi rebels overran the capital Sana’a in September and took over President Abd Rabbo Mansour Hadi’s residence earlier this month, he and his cabinet resigned.
Hadi was a staunch defender of the drone programme, and his exit has left the Islamist Houthi rebels, whose motto is “death to America”, the de facto rulers of the country.
US officials have told Reuters the Houthi takeover was depriving them of sufficient intelligence to locate AQAP targets and avoid killing civilians in the attacks.
Saturday’s strike occurred in the remote desert town of Al Saeed in Shabwa province in southern Yemen. Residents told Reuters the dead men were Al Qaida militants.
Another drone strike on Monday, the first since Hadi’s resignation, killed two suspected AQAP militants and a sixth grader.
Nineteen US drone strikes killed 124 militants and four civilians in Yemen in 2014, according to the New America Foundation, which maintains a database of drone operations.Source:  gulfnews