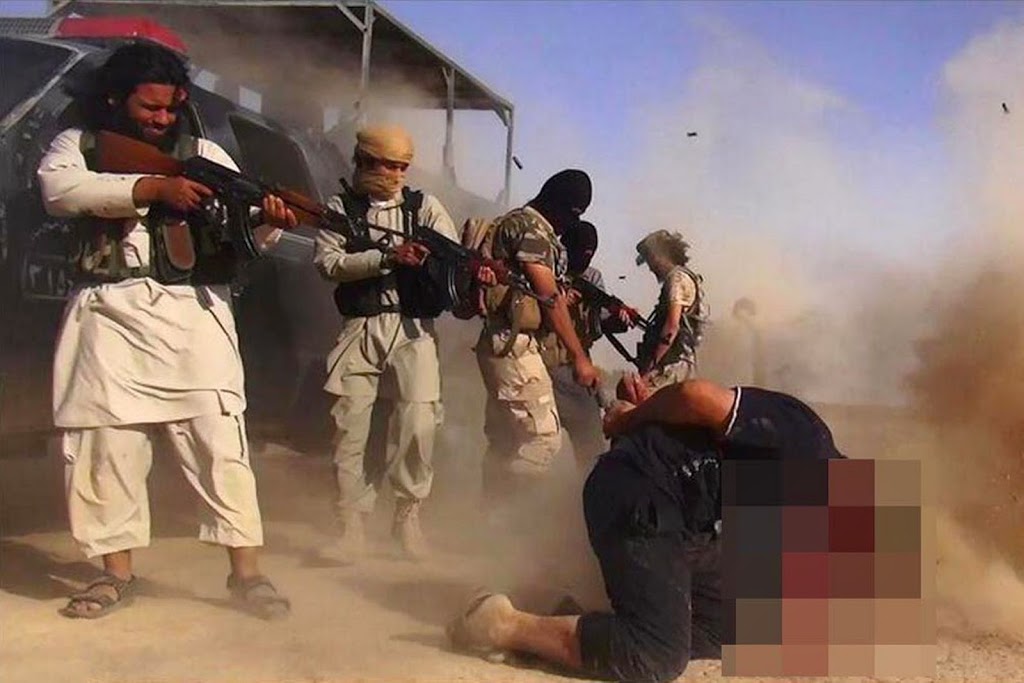 United Nations Mission reports that over thousand lives have been claimed in January alone in Iraq amid the Islamic State terrorist organization’s offense against the Iraqi government.

WASHINGTON (Sputnik) — Over thousand lives have been claimed in January alone in Iraq amid the Islamic State (IS) terrorist organization’s offense against the Iraqi government, according to figures released by the United Nations Mission (UNAMI).“Violence in Iraq killed a total of at least 1,375 people last month,” a UNAMI statement on Monday read.
According to UNAMI, some 790 Iraqi civilians were killed in January including police officers and 585 Iraqi military soldiers. Additionally, 1,469 civilians and 771 soldiers were injured due to the violence.

The Iraqi capital of Baghdad was the worst affected region in the country, where 256 were killed and 758 injured, according to the United Nations mission report.

UNAMI admitted however, that the organization is often “able only to partially verify certain incidents,” and that sometimes they are unable to verify the exact number of casualties.

Since early 2014, Iraq has been victim to a “surge in violence” amid IS targeting the Iraqi government. UNAMI claims that last year Iraq saw the highest casualty figures in over five years.

The IS Sunni extremist group began fighting the government of Syrian in 2012 and later expanded into Iraq. The militant group controls large swathes of land in both countries and declared a caliphate on the areas that it controls. The Taliban, which increased its activities in 2014, also intends to establish an Islamic state in Afghanistan.