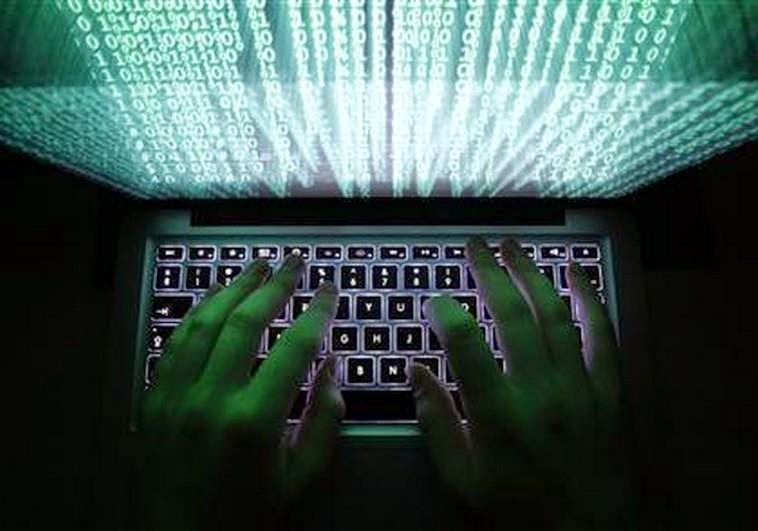 Mossad has used specially trained cyber warfare agents to crack coded messages sent by terrorists to their operatives through popular web sites like Reddit and eBay.

The Israeli cyber warriors have tracked message boards online in search of specially encrypted messages from the likes of al-Qaida and Islamic State.

These terroristic groups often use pornographic material “to conceal documents and orders for the next target.”

Mossad has enlisted the services of linguistic specialists in Arabic, Urdu and Pashto to help decipher online material published by jihadist groups.

Once the Mossad uncovers a specific plan abroad, it alerts the relevant intelligence agencies who act on the information and thwart the plot.

Mossad cyber spies are specialize in ferreting out sites that do not appear on popular search engines like Google, Yahoo, and Bing.

It was Mossad that was behind Stuxnet, the devastating computer worm that caused severe damage to the software used by Iranian nuclear engineers.

In addition, the Iranian threat compelled Saudi officials to forge ties with Mossad, with Riyadh reportedly committing to allow Israel use of its airspace in attacking Iran.