You are here: Home / Africa / Terrorism behind the scenes: armed terrorist groups in Libya, Iraq, Syria, Yemen, Nigeria and Somalia 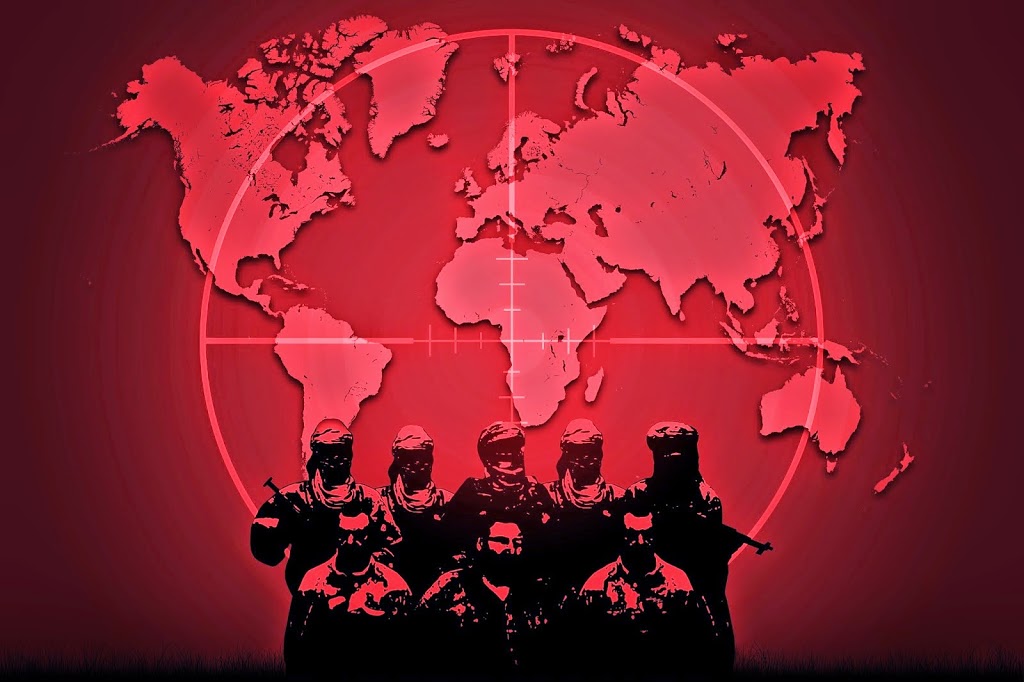 Egyptian President Abdul Fattah Al-Sisi, who was earlier chief of military intelligence, told the problem was not the small terrorist groups – rather those behind them! He mentioned the same in a speech to the nation in the aftermath of the recent Sinai massacre.
“We are closely watching and know those who helped you and will never let them go,” he said, addressing the terrorists who carried out the attacks. This is, in fact, a very serious remark explaining much of what is regionally going on.
YouTube videos have shown armed terrorist groups in Iraq, Syria, Libya, Yemen and Somalia with the possession of endless supply of modern weapons, artillery, anti-aircraft rockets capable of shooting down fighters and capturing their pilots, tanks, transport vehicles and expensive equipment everybody knows those terrorist organizations do not manufacture themselves.
In addition, there is no logical explanation of how wealthy those organizations are or knowing the source of such wealth, because the mere possession of oil does not get them all those funds.
Oil needs to be drilled from fields and wells in the open desert, that can be easily destroyed by air strikes, in addition to exporting and selling it and handing over the revenues to organizations that are supposed to be internationally boycotted and sanctioned! Historically, plots were made to destroy and defame the Palestinian cause through establishing many terrorist extreme groups like those of Abu Nidal, Abul Abbas, Ahmed Jibreel, Wadee Haddad and Black September that suffocated the cause so much that it almost vanished.
Similarly, Communist parties were destroyed by establishing extremist Communist organizations like Struggle Continues, Labor Power, Baader- Meinhof, Red Brigades, Black Panthers and Shining Path, which is exactly what is being done by spreading innumerable terrorist groups under Islamic names to do the same.
Finally, no one should pay any attention to the extremely foolish warning aired by a silly person to investors and tourists coming to Egypt, made under different suspicious names such as ‘The Revolutionary Punishment Movement’ and ‘The Revolution Youth Leadership’, who had called millions to go out to demonstrate on Nov 28 and nobody responded to them.
However, one historic question remains unanswered – about the hidden players’ moving pawns publicly known as IS, Al-Qaeda, Ansar Bayt Al-Maqdis, Dawn of Islam, etc to fund, arm and equip them to defame Islam, splinter Arab countries and trigger civil wars, destruction and massacres in them.
Source:  kuwaittimes.net