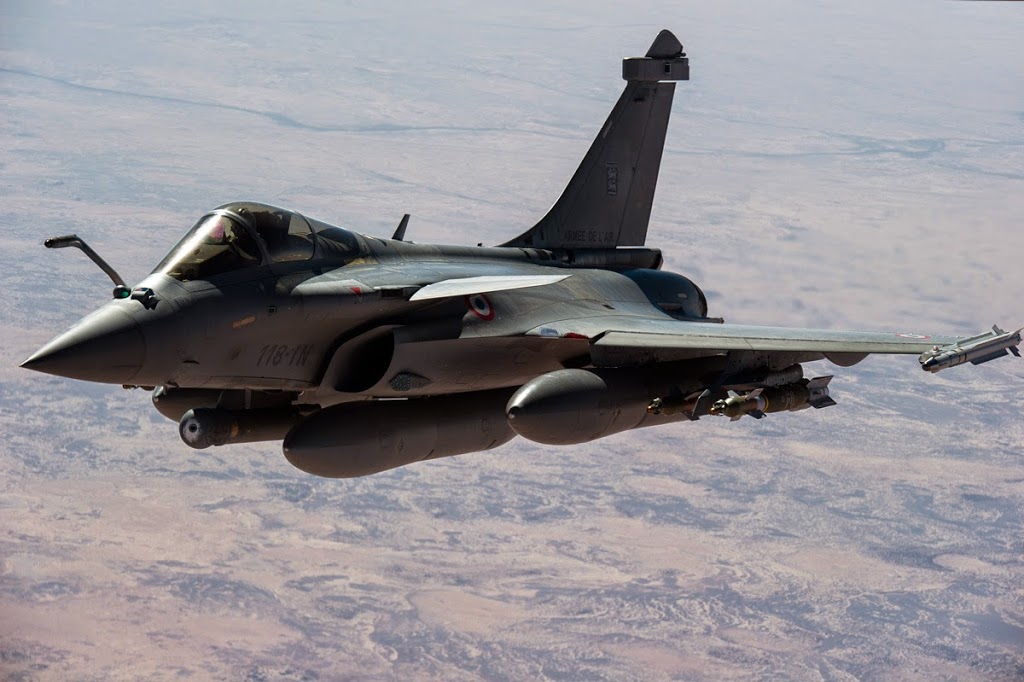 French military aircraft are carrying out surveillance missions to help countries bordering Nigeria tackle Boko Haram militants, officials said on Tuesday, amid efforts by African countries to coordinate a response to the threat posed by the group.

The African Union (AU) has authorised a force of 7,500 troops from Nigeria, Chad, Cameroon, Niger and Benin to fight the militants. It is expected to seek a United Nations Security Council mandate, which could also include logistical support from other countries.