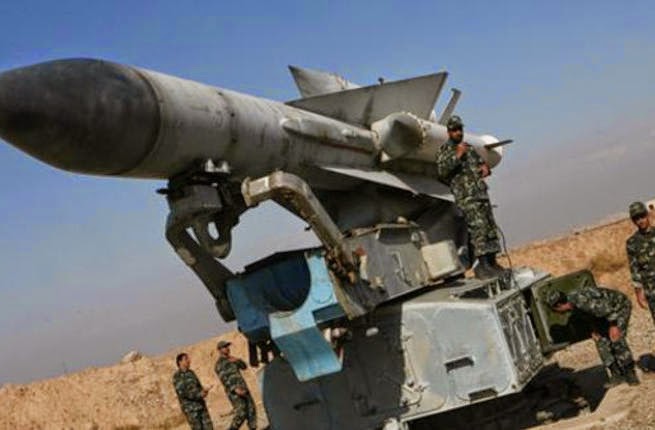 Tehran has passed on its missile-building know-how to Hezbollah, Palestine, Syria and Iraq, allowing them to locally produce their own weapons, an Iranian military commander has said.

“The Islamic Republic of Iran has helped Iraq, Syria, Palestine and Lebanon’s Hezbollah by exporting the technology that it has for the production of missiles and other equipment,” Revolutionary Guard Air Force commander Brig. Gen. Amir Ali Hajizadeh said in remarks published Monday in Fars News Agency.

“They can now stand against the Zionist regime, [Daesh] and other takfiri groups and cripple them.”
Hajizadeh noted that his country has also exported its drone technology to other countries.