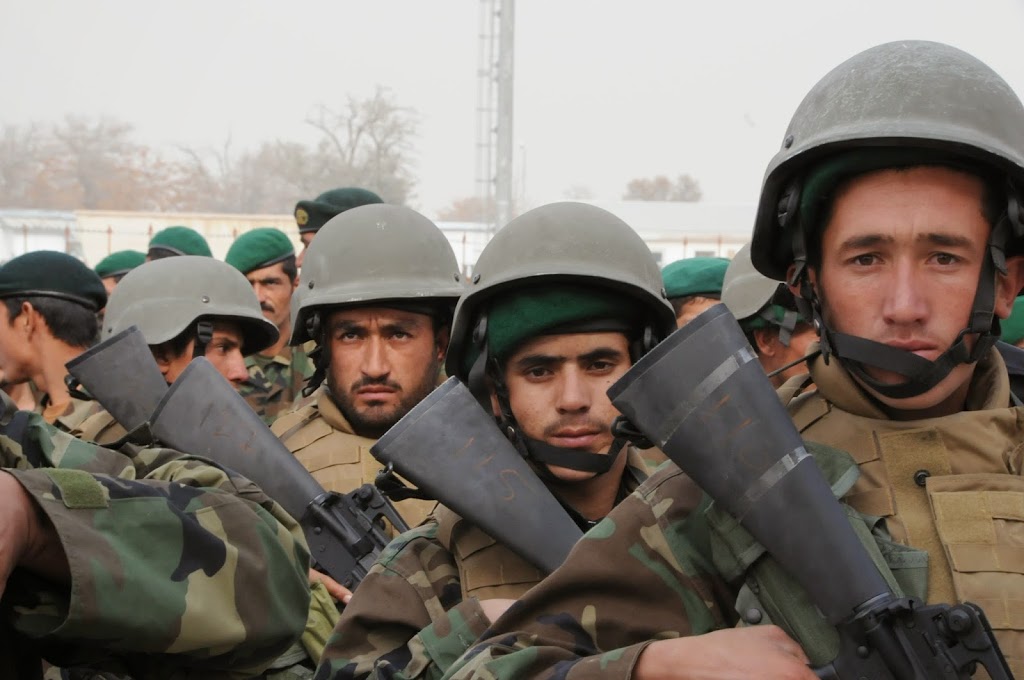 A statement issued by the Defense Ministry on Wednesday morning does not specify the exact location of the incident but states that in took place in past 24 hours.

The statement further states that 48 insurgents were also killed and 69 others injured during the past 24 hours while in confrontations with the Afghan National Army occurred in six provinces.

According to the statement 13 Improvised Explosive Devices (IED) were also discovered and defused by the military.

In the meantime, a statement issued by the Interior Ministry states that nine insurgents were killed in police operations in past 24 hours.