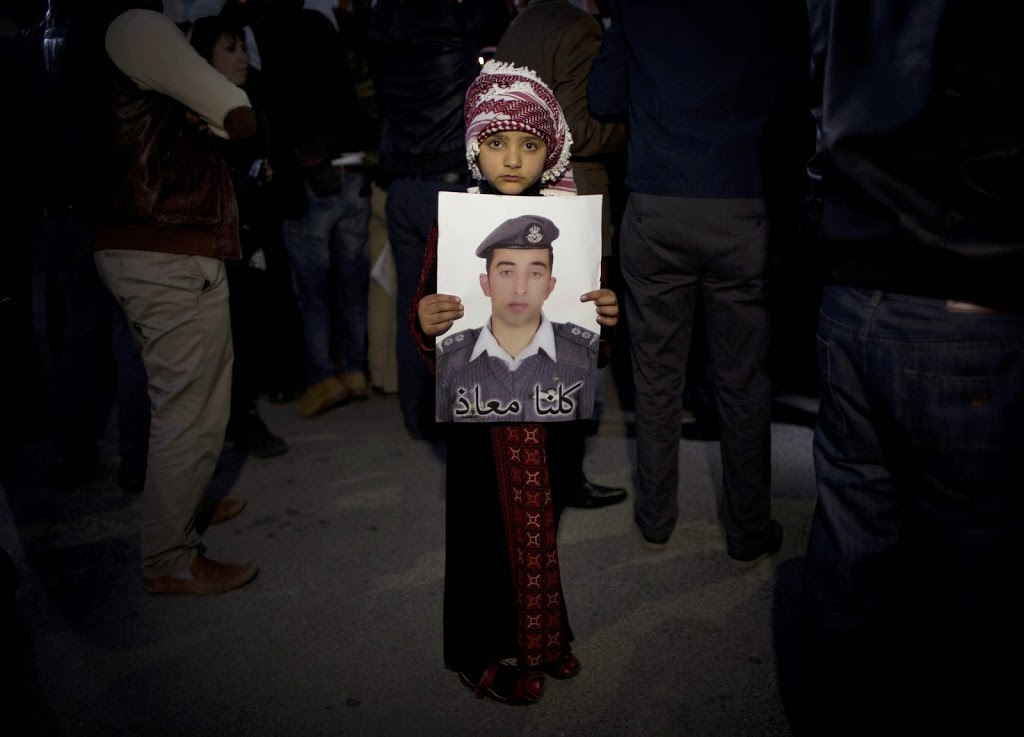 Syria urged Jordan to work with it to fight Islamic State and al Qaeda’s Syria wing, condemning what it described as the “heinous” killing of a Jordanian pilot by militants, Syria’s state news agency SANA said on Wednesday.

The Syrian foreign ministry called on Jordan, which is part of a U.S.-led aerial campaign against Islamic State, “to cooperate in the fight against terrorism represented by the organisation Daesh and Nusra Front … and other terrorist organisations associated with them in Syria and the region.”

Both have seized land in Syria.

The United States has said Syrian President Bashar al-Assad cannot be a partner in the fight against Islamic State.