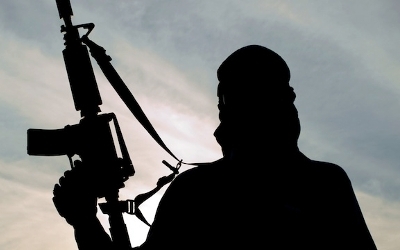 350 citizens of Kyrgyzstan are fighting in Syria war zone and over 40 Kyrgyzs got killed, Chairman of the National Security Committee Busurmankul Tabaldiyev said at the May 19 meeting of the Council for Security, Law and Order.

“The international situation has worsened as some religious and terrorist organizations became more active,” he noted.

Tabaldiyev said there is a “professional brainwashing” ongoing via the Internet.

In April 2015, criminal charges against 9 Kyrgyzstanis and 9 foreigners were brought.

In the same month, two residents of Jalal-Abad were detained for recruiting people for Syria.