You are here: Home / Senza categoria / Top Muslim body calls for ‘killing, crucifixion’ of IS militant 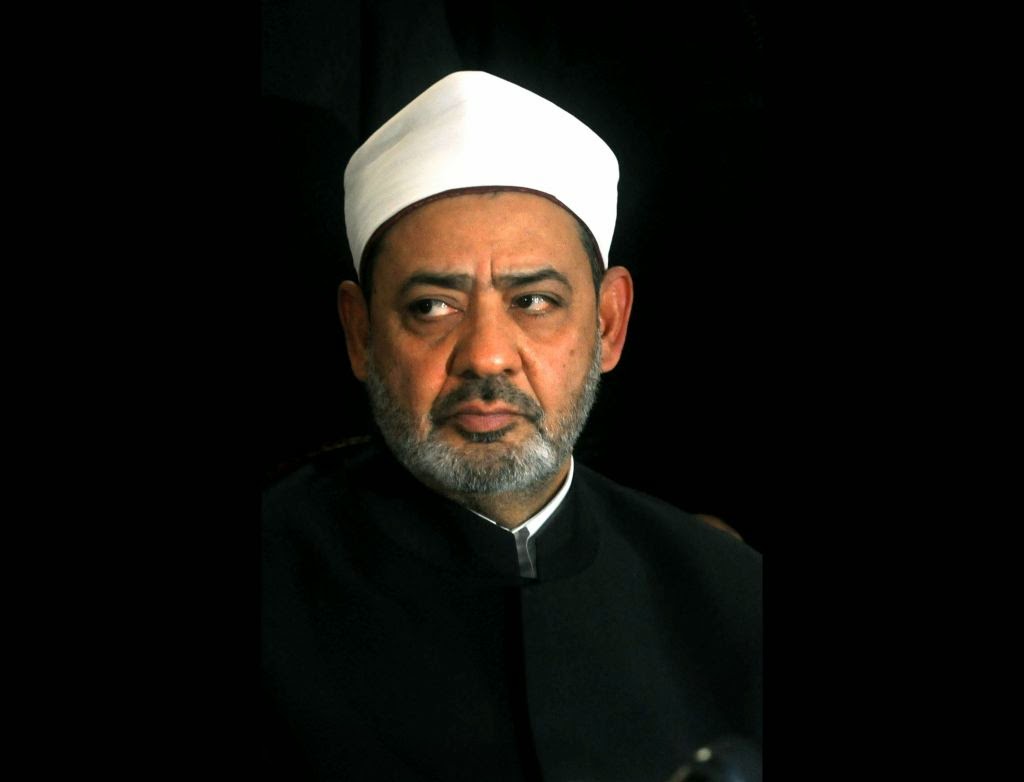 Al-Azhar, Sunni Islam’s most prestigious centre of learning, expressed outrage at the Islamic State group for burning to death a captive Jordanian pilot, saying its militants deserve to be killed or crucified.

After a video was released showing the caged fighter pilot, Maaz al-Kassasbeh, dying engulfed in flames, the Cairo-based authority’s head, Ahmed al-Tayib, expressed his “strong dismay at this cowardly act”.

This “requires the punishment mentioned in the Koran for these corrupt oppressors who fight against God and his prophet: killing, crucifixion or chopping of the limbs.”

“Islam forbids killing of the innocent human soul… It forbids mutilating the human soul by burning or in any other way even during wars against an enemy that attacks you,” Tayib added in a statement.

IS itself has implemented such punishments against its own members for robbery at checkpoints or stealing funds from religious endowments in territories controlled by the group in Iraq and Syria.