You are here: Home / Senza categoria / ISIS is making Libya part of their ‘caliphate’: 3,000 Islamist fighters have pledged alliegance to Daesh 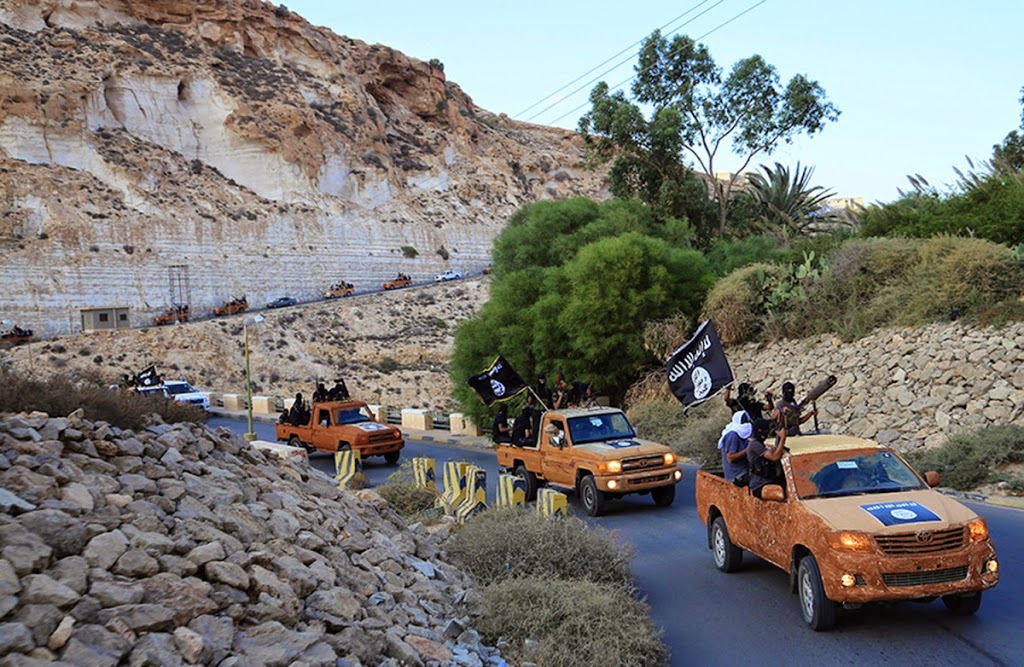 Washington: The US war against Daesh has not yet extended to Libya. But the terror group is rapidly expanding its presence and activities there, and the embattled government is asking for Washington to include Libya in its international fight against the Islamist extremists.