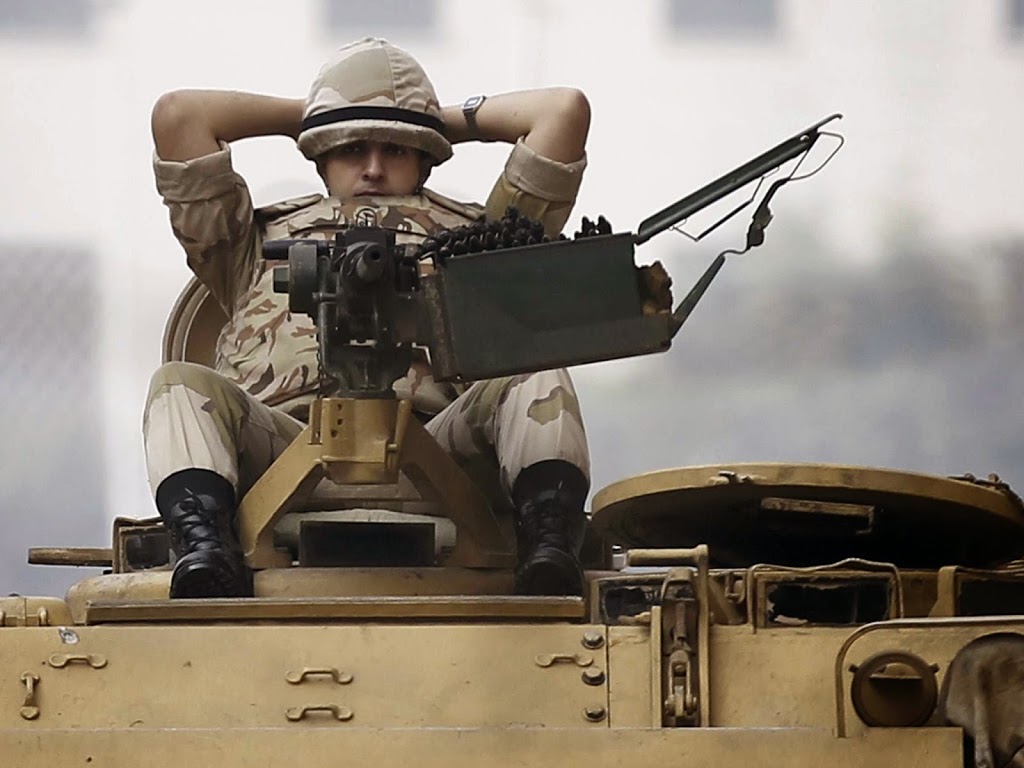 As unrest in Sinai continues, security carried out raids on militants, tunnels used for smuggling and tightened security along the Egypt-Gaza border on Tuesday.
Eight alleged terrorists were killed, five were injured, and an unknown number were arrested during a security raid in the cities of Arish and Sheikh Zuwaid, according to security sources.
Additionally, a bomb exploded while military patrol was passing near the borders between Egypt and Gaza.
No casualties were reported, the sources added.
Another bomb detonated on the international road at the entrance to Rafah City, targeting military vehicles but harming no one. Security cordons were raised around sites of the two blasts while the military searched for other bombs as well as the culprits.
Meanwhile, investigations resumed on several explosions at the natural gas pipeline in Arish, also occuring on Tuesday.
The gas company closed all the valves to stop the fire at the pipeline. A source from the company said the blast did not harm the natural gas supply to Arish.
Other security forces issued raids along the border to destroy tunnels used for smuggling that were recently found.
In related news, thousands of residents in Daqahliya, Qalyubia and Kafr al-Sheikh mourned four victims of the terrorist blast that occured in Sinai last week. The funeral turned into an anti-terrorism protest.
Source:  egyptindependent