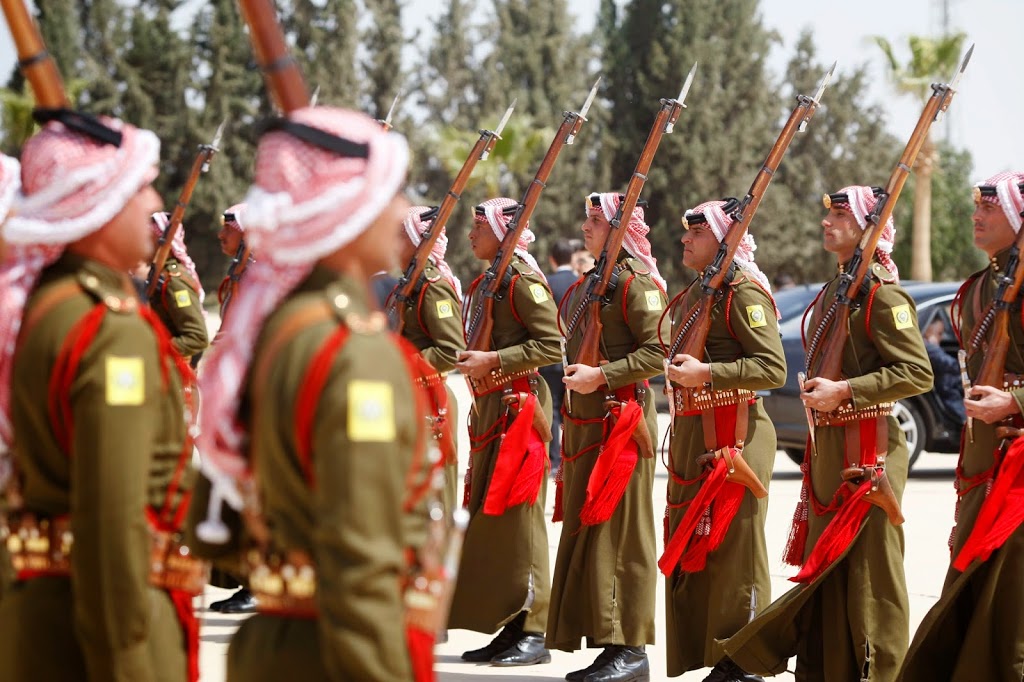 Jordan legislators say “stage is set for escalation” in fight against ISIS, don’t rule out use of ground troops & special forces in Syria.

None of the journalists, however, revealed their source or named specific government officials.
Jordan, a member of the US-led coalition, carrying out air strikes to defeat IS, has promised an “earth-shaking” response in the wake of the brutal Kasasbeh execution video.

Al-Rishawi, 44, was held captive after she attempted to detonate an explosives belt as part of the 2005 hotel bombings in Amman.

Speaking to Sky News, Safi said: “My feeling is that of every father – I am mourning my own son. The whole world, the Arab world, the Jordanian society is mourning with me.

“What they did is more than criminal – it’s never been seen before in history. Even animals couldn’t do this – they are wild beasts, they have no connection to Islam. They are not human beings let alone Muslims.”

Jordanian pilot’s brother speaks out
Speaking to Gulf News, the brother of the Jordanian pilot, Jawdat Kasasbeh said: “A large number of Jordanians used to sympathise with them [Isis] because they claimed to follow the principles of Islam. But thankfully, what happened to my brother has proven to the world, and especially to the Jordanian people, that [Isis] is nothing but a terrorist, criminal organisation — and it should be stopped.

“Jordanians are backing the coalition and I will be volunteering and working with them. My message to the Jordanian government: we are all your soldiers and will fully support your involvement. You lead the way and we will follow.”

Kaseasbeh, 26, was captured by IS after his F-16 plane crashed near Raqqa, Syria last year in December.