You are here: Home / Africa / EU appoints Italian General as head of training mission in Somalia 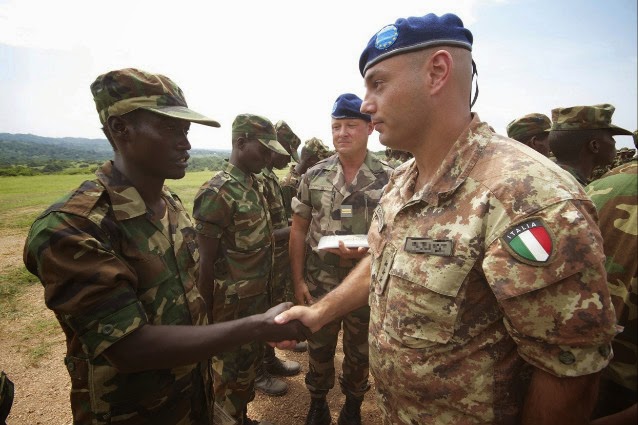 The EU’s Political and Security Committee on Wednesday appointed Brigadier General Antonio Maggi, from Italy, as the new Commander for the EU Training Mission in Somalia (EUTM Somalia).

Gen. Maggi will take up his duties on March 8. He will succeed Brigadier General Massimo Mingiardi, who had been in the position since December 2013, noted an EU statement.

EUTM Somalia, launched in spring 2010, is part of the EU’s comprehensive approach to create a stable, democratic and prosperous Somalia; it has contributed to training over 4,000 Somali troops so far.

The mission delivers political and strategic advice to the Somali ministry of defence and the chief of defence forces on security sector development.

Since January 2014, the mission has been based in Mogadishu, capital of Somalia.