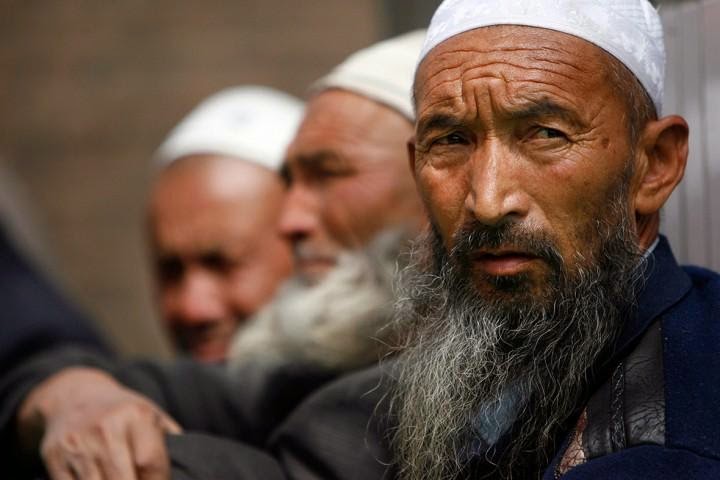 The Islamic State has killed three Chinese militants who joined its ranks in Syria and Iraq and later attempted to flee, a Chinese state-run newspaper said, the latest account of fighters from China embroiled in the Middle East conflict.

China has expressed concern about the rise of the Islamic State, nervous about the effect it could have on its Xinjiang region, which borders Pakistan and Afghanistan.

But Beijing has also shown no sign of wanting to take part in the U.S.-led coalition’s efforts to use military force against the militant group.

Around 300 Chinese extremists were fighting with the Islamic State after travelling to Turkey, the Global Times, a tabloid run by China’s ruling Communist Party’s official newspaper, said in December.

The paper on Thursday cited an unnamed Kurdish security official as saying that a Chinese man was “arrested, tried and shot dead” in Syria in late September by the Islamic State after he became disillusioned with jihad and attempted to return to Turkey to attend university.

“Another two Chinese militants were beheaded in late December in Iraq, along with 11 others from six countries. The Islamic State charged them with treason and accused them of trying to escape,” the official said, according to the paper.

Islamic State, which has seized parts of northern and eastern Syria as well as northern and western Iraq, has killed hundreds off the battlefield since the end of June, when it declared a caliphate.

Chinese officials blame separatists from the East Turkestan Islamic Movement (ETIM) for carrying out attacks in Xinjiang, home to the Muslim Uighur people. But they are vague about how many people from China are fighting in the Middle East.

Foreign Ministry spokesman Hong Lei did not comment on the report at a regular press briefing, but said China was opposed to “all forms of terrorism”.

“China is willing to work with the international community to combat terrorist forces, including ETIM, and safeguard global peace, security and stability,” Hong said.

Human rights advocates say economic marginalisation of Uighurs and curbs on their culture and religion are the main causes of ethnic violence in Xinjiang and around China that has killed hundreds of people in recent years. China denies these assertions.

China has criticised the Turkish government for offering shelter to Uighur refugees who have fled through southeast Asia, saying it creates a global security risk.