You are here: Home / Senza categoria / The 10,000-word ISIS manifesto that shows what life is really like for female jihadists 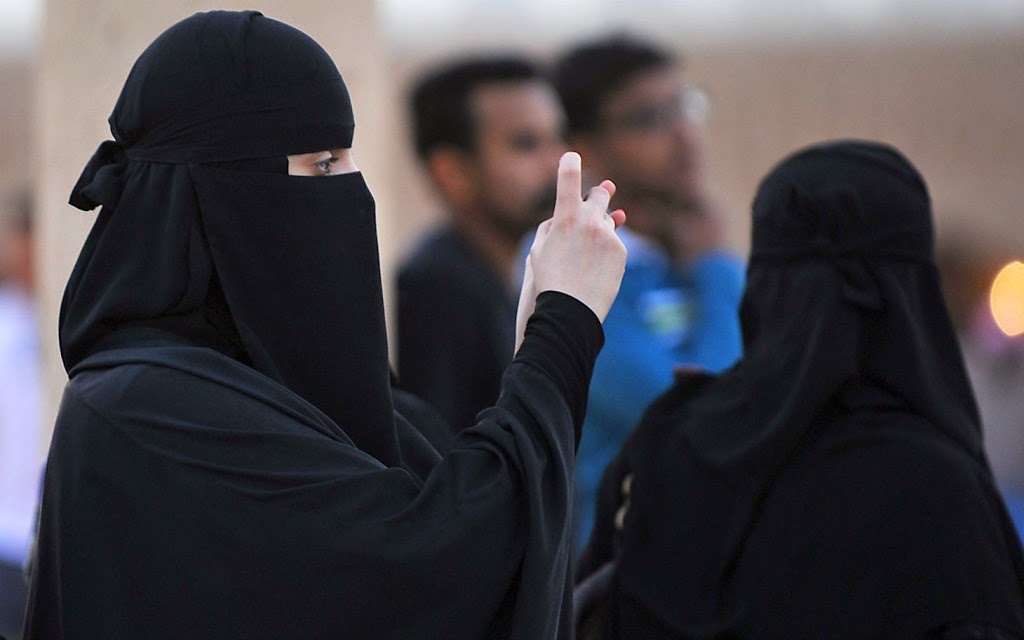 What Isis expect from women has been revealed more fully in an extensive manifesto on their role, which lambastes western modes of thought such as feminism and gives the stark advice that it is “legitimate” for children to be married to fighters at the age of nine.

The 10,000 word manifesto, uploaded by the all-female Al-Khanssaa Brigade’s media wing onto popular jihadist forums, existed only in Arabic until it was discovered and translated by Charlie Winter, a researcher on jihadism in Syria and Iraq at the counter extremism think thank the Quilliam Foundation.

The guide is being treated as a more accurate representation of what is expected of women under the group’s self-declared caliphate as it directly targets female recruits from Saudi Arabia and the Gulf instead of the West.

Western recruits have posted pictures of themselves posing with guns and a suicide belt, with one woman from south London living in Syria even boasting that she wanted to become the first female to behead a western hostage.

But this latest piece of propaganda makes clear that accounts from young Western girls on social media, who exaggerate their roles in order to encourage others to come over, is not always a true reflection of what Isis believes life should be like.

Mr Winter told The Independent: “I think that Western women have a motive to recruit other Western women. This document has a motive –recruiting women from the Gulf. The reflection that it gives of an idealised position of women is at lot closer to the reality than what our British girls are saying, for example talking about joining police forces and training for battle.