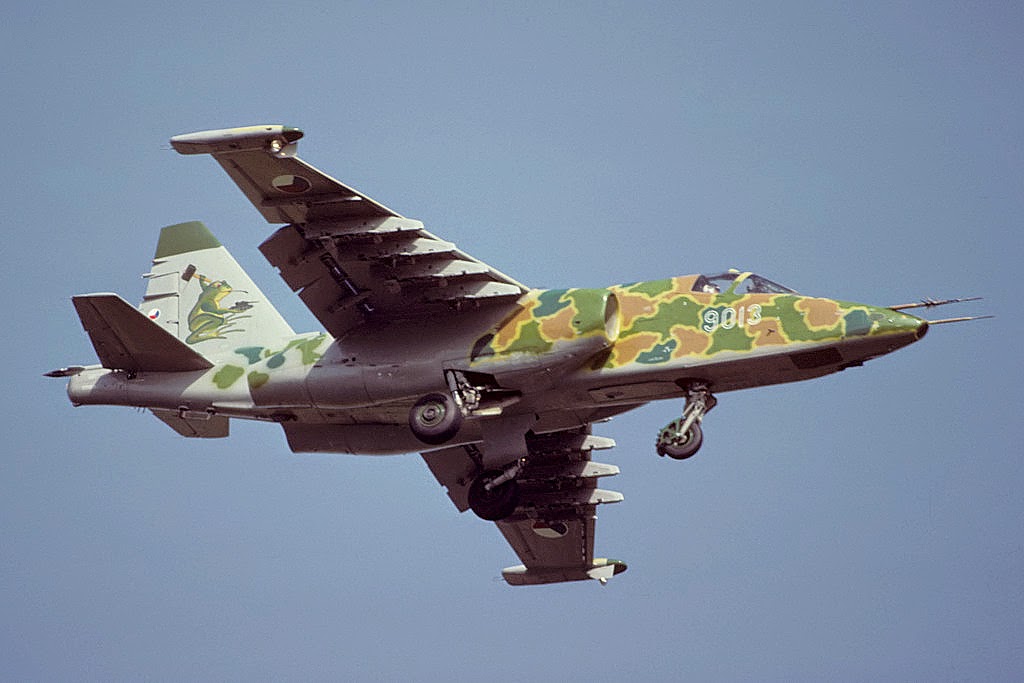 “The addition of Su-25 jets to the military arsenal contributed to changing the military balance in favor of the Iraqi army, and contributed to liberation of many strategically important areas where they were used to conduct airstrikes,” the ministry said in a statement.

The document says that the jets were delivered with all necessary equipment, and Russian experts trained Iraqi army pilots to operate the planes.

“The delivery of these jets [Su-25] was conducted in the framework of international support of Iraq in its fight against terrorism. Fast and timely delivery of aircraft by Russian military aviation experts was due to connections between Russian and Iraqi government,” the continued.

Iraqi media agency Basnews, citing sources in the country’s army, said on Sunday that at the moment the Iraqi army has a total of 15 fighter jets, all of which are Su-25s. The source added that prior to the United States’ 2003 invasion, Iraq had over 800 fighter jets.

The Iraqi insurgency began in 2011 with the country’s Shia-led government forces fighting several militant groups, including the Islamic State, which currently controls a large part of the country.