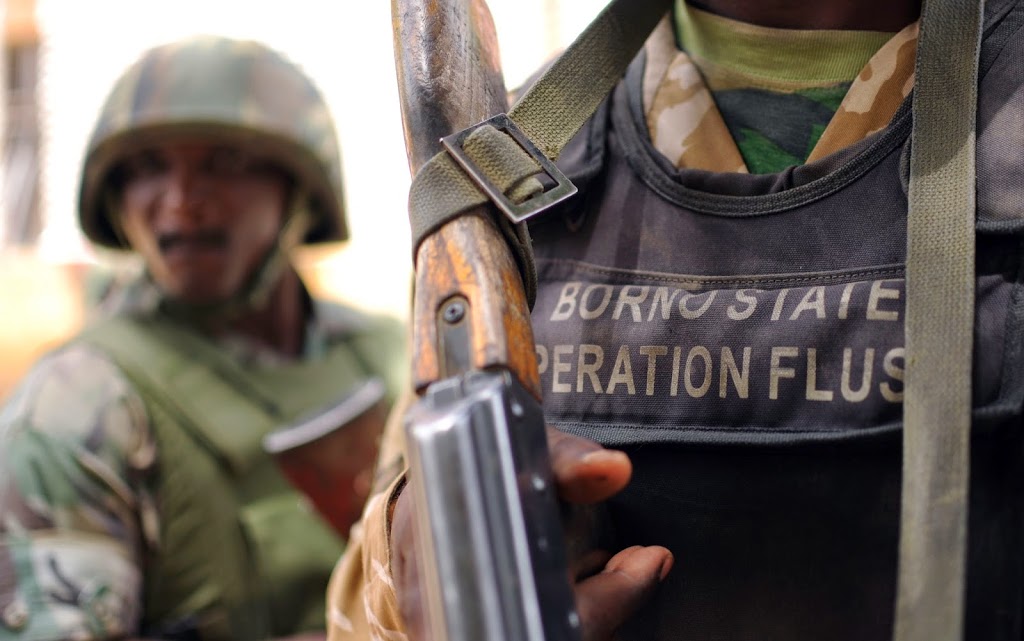 The United Nations Security Council today condemned “in the strongest terms” the escalation of attacks perpetrated by Boko Haram terrorists along the border between Cameroon and Nigeria, including back-to-back attacks this week that killed Chadian and Cameroonian troops, as well as “a sizeable number of civilians.”

The 15-member Security Council also urged countries in the region to enhance military operations and coordination to more effectively and immediately combat Boko Haram, which, after more than a year of large-scale deadly attacks in in northern Nigeria, has in recent weeks attacked villages in Cameroon, displacing thousands to neighbouring countries and sparking fears that its insurgency was expanding beyond Nigeria.

In their statement, the second on Boko Haram attacks in as many days, Council members commended the Chadian army’s swift assistance in the fight against Boko Haram in Nigeria, during which territory was recaptured from Boko Haram, and more than 200 members of the terrorist group were neutralized and equipment was recovered including a dozen vehicles mounted with heavy weapons.

Council members referred to an attack on Tuesday 3 February alongside the Cameroon-Nigeria border against the Chadian army contingent deployed to fight Boko Haram in Cameroon and Nigeria. That attack killed 13 Chadian soldiers and injured twenty one others, according to the press statement.

The Council also condemned an attack a day later on 4 February “against the civilian population and Cameroonian troops, which killed at least three Cameroonian soldiers and a sizeable number of civilians in Fotokol.”

The Chadian military counterattack against Boko Haram into Nigerian territory was conducted with the consent and the collaboration of the Federal Republic of Nigeria whose territorial integrity remained intact, according to the Council statement.

The Security Council members also extended their condolences to the families of the victims and their sympathy to all those injured in these heinous attacks, as well as to the people and the Governments of the Republic of Chad and Cameroon.

Recalling its Presidential Statement of 19 January, the Council reiterated its deep concern that the activities of Boko Haram are undermining the peace and stability of the West and Central African region.

Urging the region to enhance regional military operations and coordination to more effectively and immediately combat Boko Haram, the members of the Security Council welcomed the convening of a meeting of experts in Yaoundé, Cameroon, from 5 to 7 February 2015, following the recent African Union (AU) Summit held in Addis Ababa, Ethiopia, to finalize the concept of operations for the Multinational Joint Task Force (MNJTF) and other related documents.