You are here: Home / Senza categoria / Boots on the ground: Obama to ‘formally ask’ Congress to authorise use of military force against IS 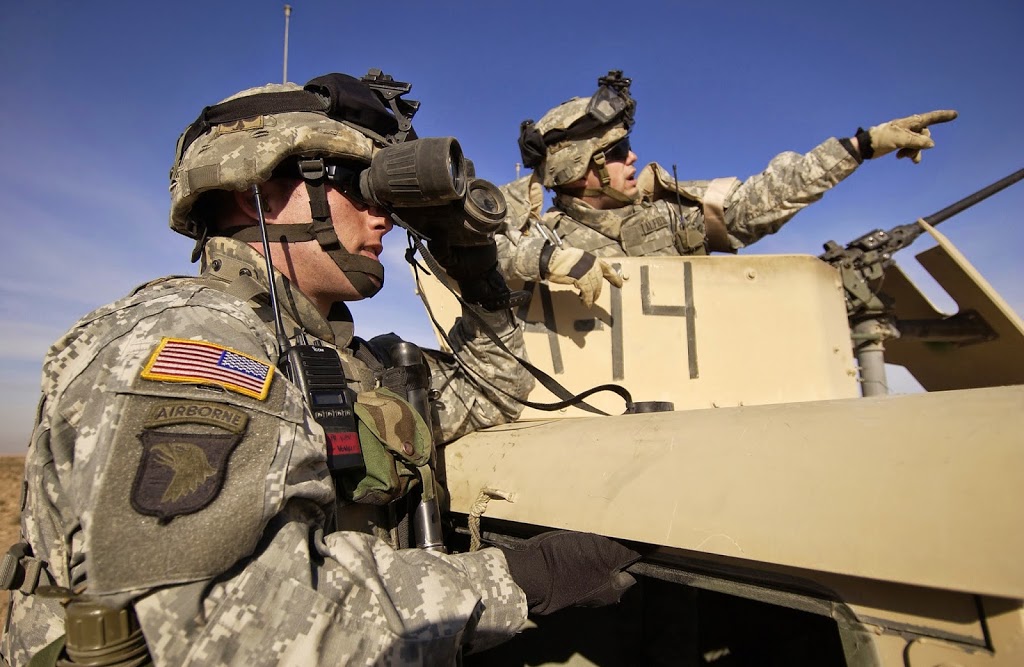 United States President Barack Obama is expected to formally ask the Congress to authorize use of military force in the fight to take on the Islamic State (IS) in Iraq and Syria, even as lawmakers contended that devising such a measure would be a challenge.

According to Fox News, Obama has been relying on congressional authorizations that President George W. Bush employed to vindicate military action in the aftermath of the 9/11 attacks.

Although Obama had earlier argued that a new authorization isn’t legally necessary, critics have dubbed the White House’s use of post-9/11 congressional authorizations “a legal stretch”.

White House spokesman Josh Earnest said that the Obama administration was dedicated to getting a new authorization with bipartisian support.
However, he refused to specify how long the authorization will last, what geographical areas it will cover and whether it will allow for the possibility of ground troops by saying that those details were still being worked out.

The U.S. has been conducting airstrikes against the jihadists in Iraq and Syria since August and September, respectively.

The news followed the release of a new video by the IS purporting to show a Jordanian hostage being burnt alive.