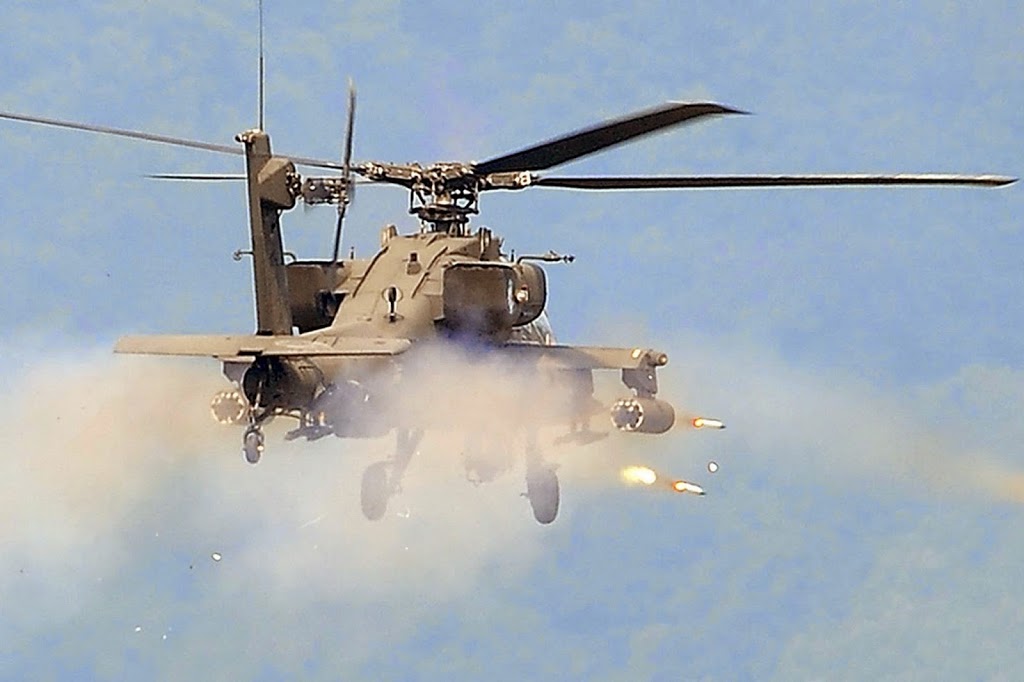 Twenty-five “extremists” were killed and at least 20 others were injured on Friday in a military aerial bombardment over North Sinai’s town of Sheikh Zuweid, a source at North Sinai security directorate said.

Apache helicopters targeted an extremists’ assembly South of Sheikh Zuweid, who were planning an attack against security forces, the source told Aswat Masriya. He added that the “extremists” were affiliated with the Sinai-based militant group Ansar Bayt al-Maqdis.

Militants have stepped up attacks targeting security forces in Egypt, particularly in the Sinai Peninsula, following the military ouster of President Mohamed Mursi in July 2013 after mass protests against his rule.

In the deadliest attack since last October, at least 30 people were killed and 50 others were injured on January 29 in four separate attacks against security forces in the governorate.

Egypt’s most active militant group Ansar Bayt al-Maqdis, which changed its name to Sinai Province after pledging allegiance to the leader of the Islamic State fighters in Iraq and Syria, has claimed responsibility for the attacks on its Twitter account hours after they were launched.

Egypt’s Supreme Council for the Armed Forces (SCAF) announced intensifying operations against all “terrorist” elements nationwide in cooperation with police forces, one day after the attacks.