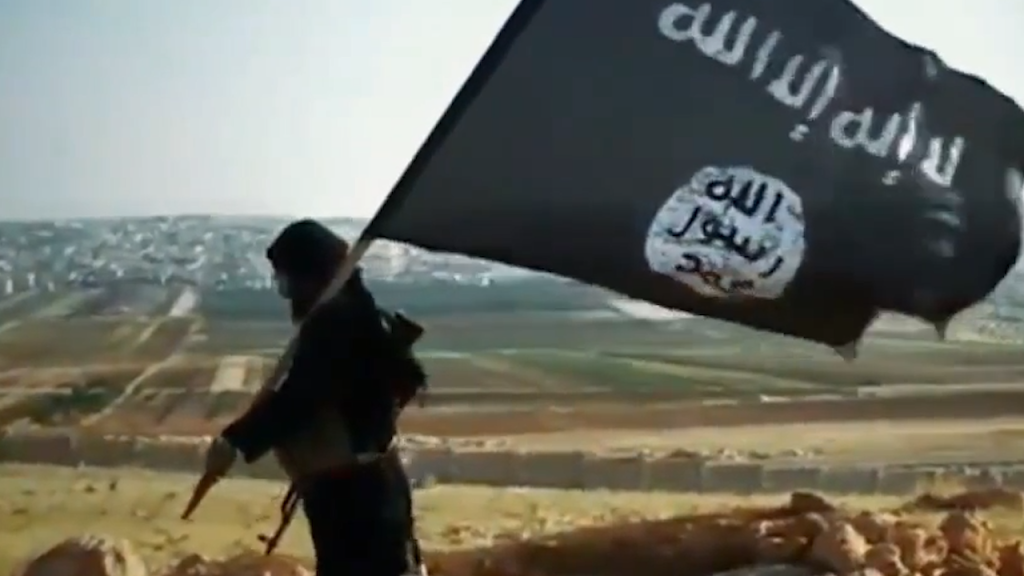 The Islamic State of Iraq and the Levant (ISIL) militants have reportedly begun massing in Afghan areas bordering Turkmenistan.

Radio Liberty’s Turkmen Service, in particular, reported on January on January 22 that ISIL militants recently appeared in Almar District, Faryab Province. “Natives of Uzbekistan and Turkmenistan have been observed among them,” Afghan Senator Gulmuhammad Rasouli, who represents Faryab Province, said.

Information from NDS authorities and from Faryab Province residents indicates that the appearance of ISIL could worsen the situation on the border, Rasouli said.  According to him, the ‘jihadists’ are trying to create a centre for themselves in Faryab.

If militants try to expand their sphere of influence into Central Asia, they bear watching, analysts said.
Turkmenistan would be the first target if ISIL militants in Afghanistan are looking north, analyst Semen Bagdasarov said, according Centralaisaonline.com.

“In [Turkmenistan] many natural resources exist,” he said. “The Islamists-‘jihadists’ will ignore Turkmenistan’s neutrality.”

Turkmen authorities have reason to keep an eye on any militant build-up along their border, given how in 2014 the Afghan Taliban killed several Turkmen border guards in a number of ambushes.

But Turkmen army Lt. Col. Soltan N. has confidence in the ability of his country to ward off any militant ambitions.

They won’t dare “infiltrate Turkmenistan, because they know they’d bite off more than they can chew,” he said.

“They might be strong … in their own mountains, but on the Turkmen plains, they’d be defeated,” he said, citing the Turkmen military’s acquisition of modern weapons in recent years.

The militants lack either order or a unified command, Soltan N. said, citing intelligence gathered by Afghanistan. The militant units have rival goals and differ greatly, he said. For example, ISIL and the Taliban appear to be more competitors than allies, media have reported.

“The ethnic Turkmens along the Afghan frontier reject the Islamists who have appeared there,” he said.

“Turkmen tribal elders [in Afghanistan] dissuade their youth from joining the Islamists, explaining that [Turkmenistan] is their historic motherland.”

Centralaisaonline.com quoted Ashgabat political scientist Aidan Arazbayev as saying that even if the militants somehow poured into Turkmenistan, they wouldn’t find enough Turkmens willing to support their idea of a “caliphate.”   They’d find only “a few isolated individuals,” he said.

Further plans for Turkmen assistance include construction of a 20-bed maternity ward in Turgundi and a 300-bed children’s home in Sheberghan.