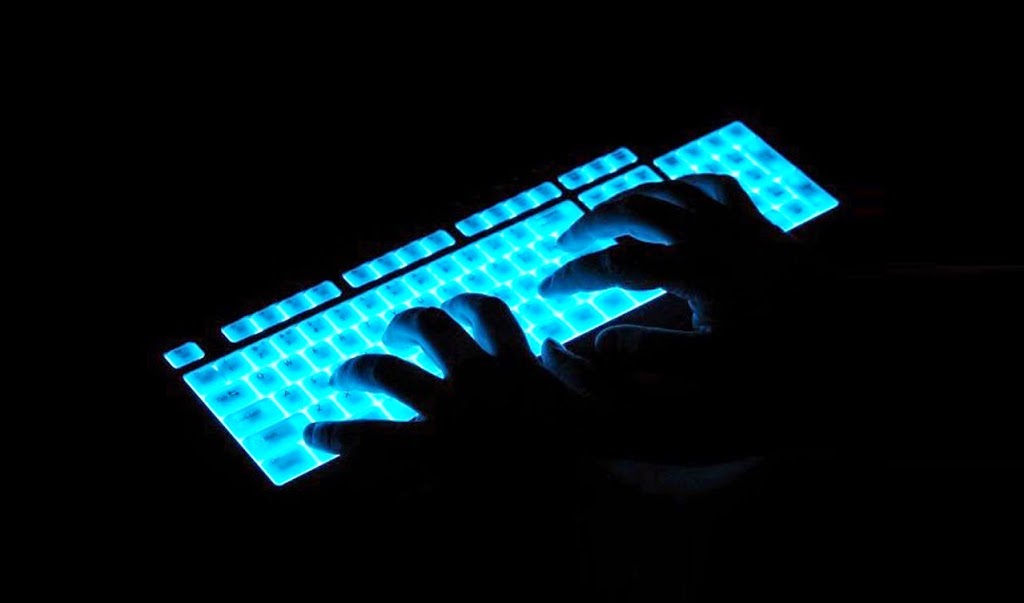 EU member states must develop a common approach to lawfully intercept services such as Skype to stem the flow of European citizens returning from Syria radicalised and trained, the bloc’s agency on judicial cooperation said.

Since the Islamist attacks against satirical newspaper Charlie Hebdo in Paris last month, security has risen higher on the political agenda and Internet companies have been in the spotlight given militants’ use of web-based social networks to spread jihadist propaganda and recruit new members.

“The use of the Internet for terrorist purposes creates an additional burden for investigations and prosecutions of foreign fighters,” the Eurojust report, which was discussed by a committee of the European Parliament on Thursday and seen by Reuters on Friday, said.

The report stresses that “the interception of Voice over Internet Protocol (VoIP) communications (e.g. Skype, Viber, etc.) is problematic and seriously hinders relevant investigations” and that “a harmonised approach at EU level may be necessary to address technical difficulties and legal challenges in the gathering and admissibility of e-evidence”.

For example, evidence gathered online from different jurisdictions raises issues as to its admissibility in court and requires national judicial authorities to cooperate.

“Eurojust recommends exchange of experience, including the collection and dissemination of best practice and challenges encountered by national judicial authorities in using information extracted from the Internet as evidence in terrorism cases,” the report said.

It also highlights the problems of freezing personal social network accounts, for example on Facebook, when the Internet service provider is located in a different country.

EU heads of state meet in Brussels next week to discuss ways of combating radicalisation, including by removing jihadist propaganda from the Internet with the support of web companies, according to a draft statement from EU leaders seen by Reuters.