You are here: Home / Africa / FBI ‘Most Wanted’ terrorist Liban Haji Mohamed detained and in custody of Somali government 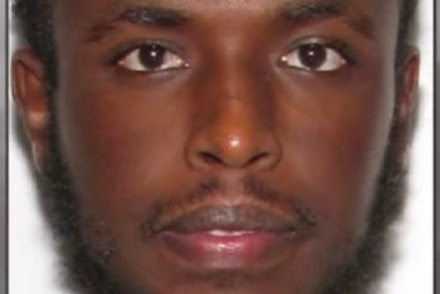 A former Washington-area taxi driver who was on the FBI’s Most Wanted Terrorists list has been detained and is in the custody of the Somali government, a US government source confirmed.

The FBI said in January it added Somali-born US citizen Liban Haji Mohamed, 29, to its watchlist because he allegedly provided support to the Somalia-based Islamist militant group Al Shabaab.

It was offering a reward of up to $US50,000 for information leading to his arrest and conviction.

The US government source said Mohamed was arrested several days ago by Somali authorities and was now in Somali custody, but it was not clear if or when he would be sent back to the United States.

The Washington Post first reported on Monday that Mohamed had been detained in Somalia.

Mohamed lived in the northern Virginia suburbs near Washington and drove a taxi. He left the United States in 2012.

He was said at the time to be an associate of Zachary Chesser, an American who pleaded guilty in 2010 to threatening the writers of the television show South Park.