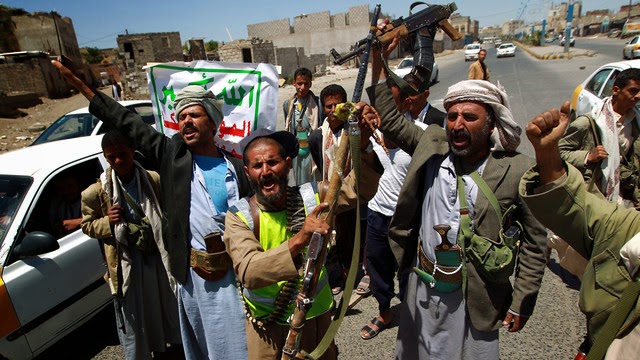 The new assembly will elect a five-member interim presidential council to manage the country’s affairs, according to a televised statement.

Yemen has been in political limbo since President Abd-Rabbu Mansour Hadi and the government of Prime Minister Khaled Bahah resigned after the Houthis seized the presidential palace and confined the head of state to his residence in a struggle to tighten control.