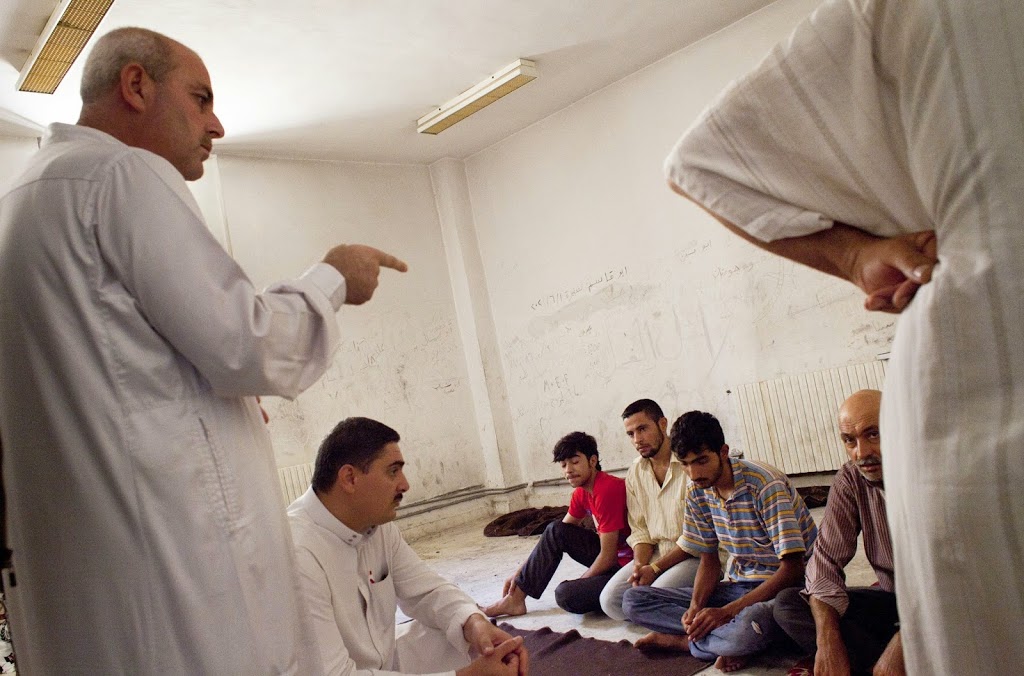 The Islamic State is operating its own Sharia court in Lebanon, the Lebanese Daily Star reported Saturday.

In the border town of Arsal, Rawad Ezzedine, 21, was abducted before being forced to face charges of blasphemy before an Shariah court, manned by an Islamic judge appointed by the Islamic State.

Ezzedine had reportedly used God’s name in vain during a verbal altercation with another young Syrian man, possibly a refugee from Lebanon’s war torn neighbor.

The accused Lebanese national was released within 24 hours of his capture, given food and shown how to pray after he admitted to a lack of piety.

Arsal has seen an influx of Sunni militants in recent months, and has been a flash-point between jihadists looking to inflame Lebanon’s deep sectarian fault-lines.