You are here: Home / Senza categoria / US considers putting more boots in Iraq ahead of potential April offensive against ISIS 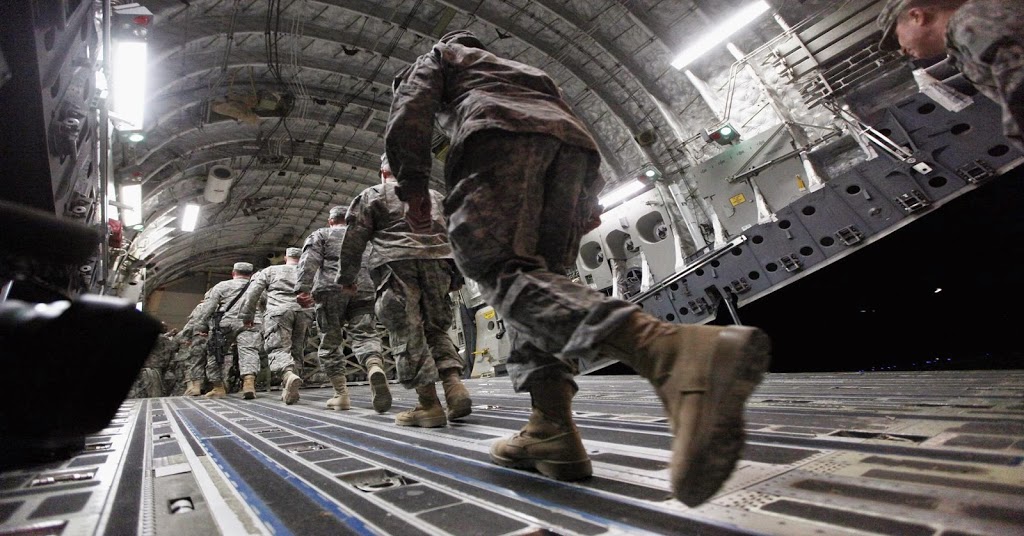 The US is mulling escalating its ground presence in the efforts against the Islamic State group, CNN reported on Saturday.

Signaling that it may accompany Iraqi forces in a major maneuver against the jihadists lodged throughout the country’s north, US Central Command indicated that any involvement might occur during the possible April offensive.

The Islamic State group has been entrenching itself in the areas around Mosul, Iraq’s second largest city, which poses a significant strategic challenge to Baghdad’s forces.

General Lloyd Austin, head of Central Command, along with General Martin Dempsey, chairman of the Joint Chiefs, are both said to have posited their recommendation which calls for a number of American troops to aid the Iraqi forces in targeting the enemy, though they would principally sit out of the fray.