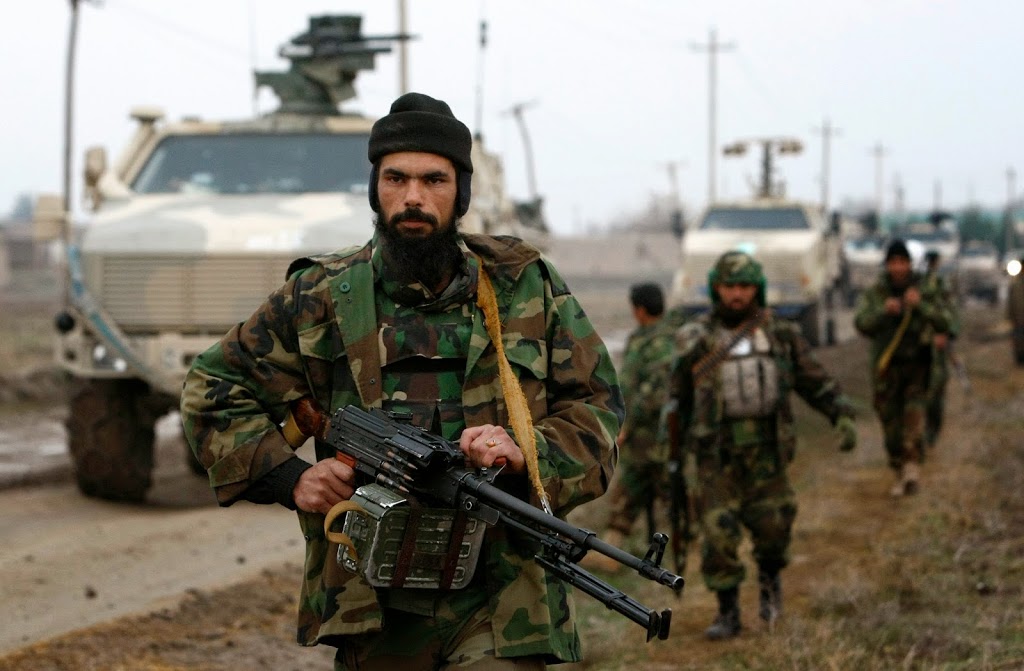 The Afghan military forces launched a rescue operation in southern Zabul province on Monday night to free the 30 Hazara passengers who were kidnapped by unknown masked men, an Afghan security official, on condition of anonymity, said.

The operation was launched in Khak-e-Afghan district of Zabul and is still underway. So far, 36 insurgents have been killed and 50 others injured.

This comes after the 25-member mediation team of Zabul elders were in talks with the insurgents on Saturday on releasing the abducted passengers, but to no prevail.

Zabul’s acting Governor Mohammad Ashraf Nasiri had warned that if negotiations between the tribal elders and the armed masked men did not triumph that military action will be taken.

In an attempt to identify the armed masked men Nasiri had recently blamed the abduction on local Taliban, the Pakistan-based Lashkar-e-Jhangvi militants and the Chechens.

There has been no clarification on who the armed masked men are and who their affiliation is, but speculations from security officials battling against the masked men indicate that they are Daesh.

The 30 passengers, specifically belonging to the Hazara ethnic minority, were abducted last week from Shah Joy district of Zabul as they were on their way to Kabul on the Kabul-Kandahar highway.