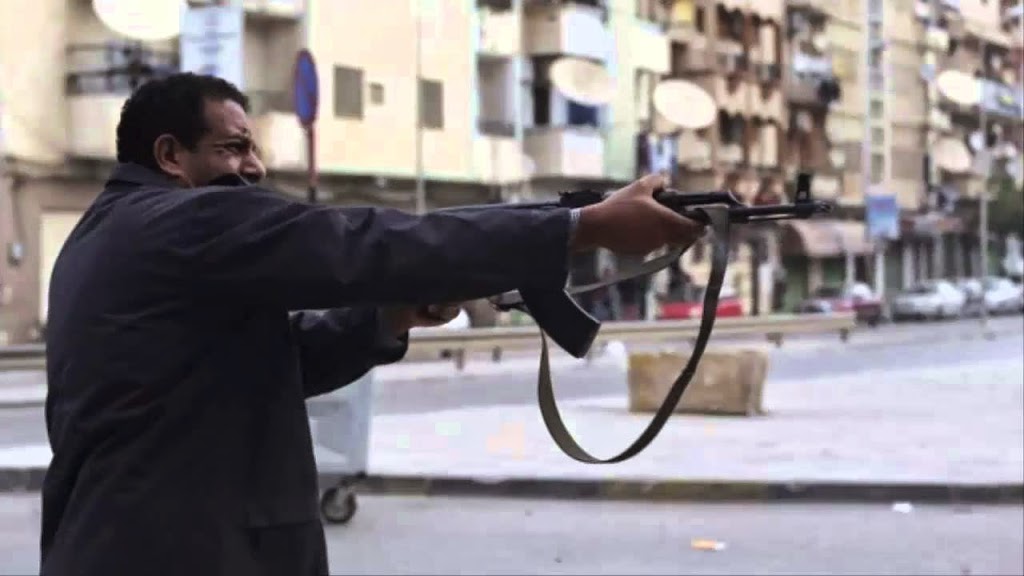 According to medical and military sources, at least 23 people were killed and 69 others injured after fresh clashes broke out in Libya’s second largest city on Saturday, press tv reported.
Libya’s Red Crescent Organization managed to brave the fighting and save 118 people trapped in a clinic in the Al-Hawari region in Southern Benghazi.
A spokesman for the organization said they transferred the people trapped in the medical center, along with its patients and workers, to a safe place.
Reports also said nationals from Bangladesh, the Philippines, Egypt, India and Chad were among those evacuated from the clinic.
Medical sources say violence has claimed the lives of 700 people in Benghazi over the past four months.
Benghazi has been the scene of numerous attacks and political assassinations amidst an increasing power struggle among several militia groups who fought against former dictator, Muammar Gaddafi, during the 2011 uprising.
The ouster of Gaddafi gave rise to a patchwork of heavily-armed militias and deep political divisions.
The Libyan city has been gripped by a battle between militants and rival forces loyal to top opposition figure retired General Khalifa Haftar over the past months.
Battles among the rival militants, who had participated in the anti-Gaddafi uprising, are mainly over the control of oil facilities in Eastern Libya.