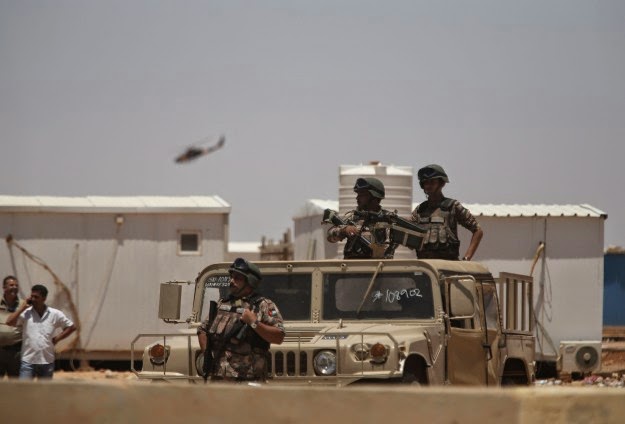 The Jordanian army said Sunday that the Islamic State of Iraq and the Levant (ISIL) has lost 7,000 militants and a fifth of its fighting capabilities.

“The terrorist ISIL lost 20 percent of its fighting capability since the international coalition began its air campaign six months ago,” head of the Royal Jordanian Air Force Mansour al-Jabour told a press conference.

“The organization has also lost 7,000 fighters in the coalition’s airstrikes,” he added.

Al-Jabour said that Jordanian warplanes had carried out 946 strikes, out of 5,000 aerial raids carried out by the coalition against ISIL targets.

Over the past three days, Jordanian fighter jets carried out a number of air strikes against ISIL targets.

Last summer, the ISIL captured large swathes of land in Iraq and Syria, killing thousands of people in the process. It later declared the captured territories to be part of a self-styled “Islamic caliphate.”

Since last August, the U.S. has been leading an international coalition against ISIL in Iraq and Syria.