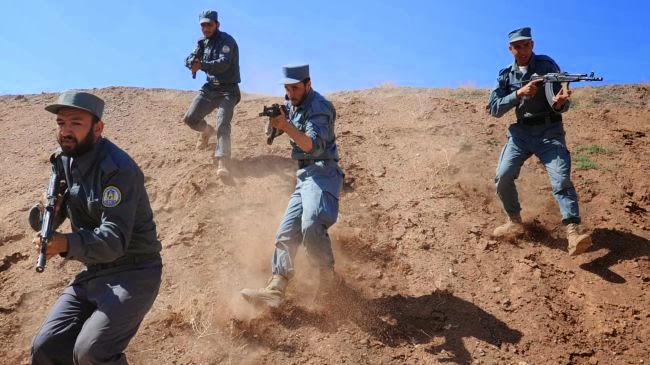 A top Pakistani Taliban leader Omar Khalid Khorasani has been injured following an operation in Afghanistan.

Khorasani was reportedly injured following a military operation conducted jointly by the Afghan national security forces and the coalition forces.
He is the supreme commander of the Tehreek-e-Taliban Pakistan (TTP) faction Jamaatul Ahrar.
The group’s spokesman Ehsanullah Ehsan quoted by The Express Tribune newspaper of Pakistan confirmed that Khorasani was injured in an operation in eastern Nangarhar province.
“I can confirm that Omar Khalid Khorasani has been injured in a joint operation by the Afghan and Nato forces in Afghanistan’s Nangarhar province,” Ehsan said.
“Khorasani has now been shifted to a safe place and he is improving,” Ehsan said, adding that “We lost nine colleagues in the raid.”
He did not disclose further information regarding the exact date when the operation was conducted. However, he said no prominent leaders of Jamaatul Ahrar were killed in the raid.
The Afghan government officials have not commented regarding the report so far.
Source: Khaama