You are here: Home / Senza categoria / ISIS tempt moroccan prostitutes with money and “sincere repentance” for “jihad marriage” in Iraq and Syria 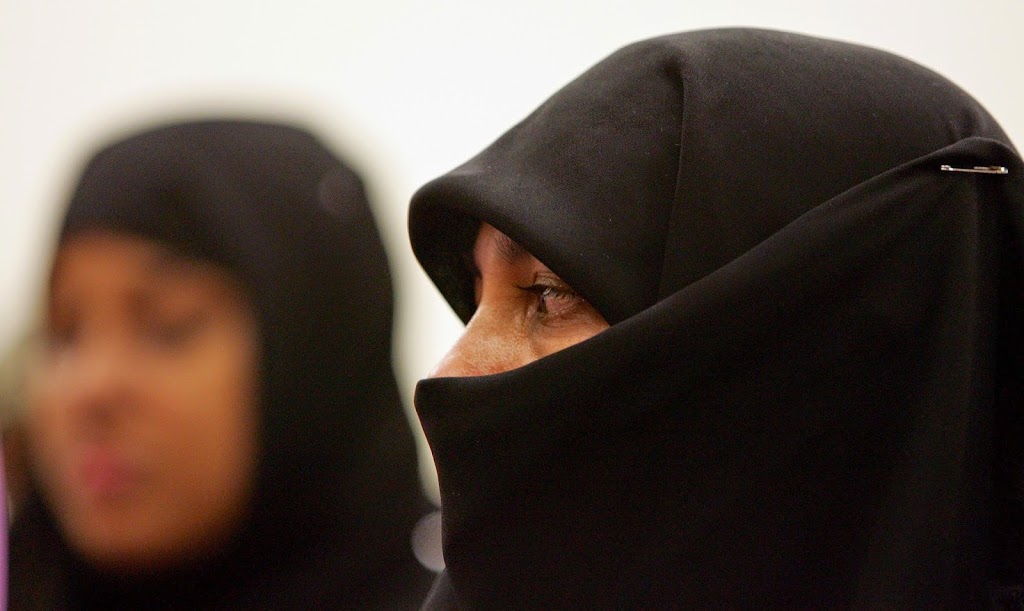 The Director of the Moroccan Center for Strategic Studies , Mohamed Benhamou revealed that ISIS terrorist organization is recruiting Moroccan prostitutes and tempting them with money and “the sincere repentance” in order to perform “jihad marriage” with its elements in Iraq and Syria
.
The Moroccan academic cited analysis of US military command in Africa site, “AFRICOM” that “ISIS embarked on the exploitation of Moroccan prostitutes, through tempting them across networks and intermediaries to Turkey then abducting them to be sold to the organization in “Syria and Iraq,” where they are forced to do what is called “Jihad marriage
.”
The same speaker pointed to the involvement of global networks to exploit Moroccan prostitutes in both Jordan and Turkey to ISIS by attracting prostitutes of initially migrating to Europe through Turkey, without telling them that they will be “detained” at the organization
.
The Moroccan expert said that ISIS goes to the temptation of prostitutes with money and psychological incentives such as monthly salaries, as trying to make them to practice Jihad marriage with its fighters, as if it was an opportunity to repent and atone for sexual relations they have done in the past
.
He added that the “Islamic state” guaranteed to its victims that a living will be stopped, convincing them they earn Halal money, by satisfying the sexual desires of jihadists, even though not in the framework of known customary marriage, where a number of individuals may have sex with one”prostitute”
.
The researcher revealed the link between the “Islamic state” and global networks of prostitution, where the organization is trying to make a psychological stability to its fighters, who often come to the battlefield, leaving behind wives, while prostitution networks care only about money
.
According to estimates by the American site, the Moroccan women who travelled toward ISIS has increased markedly in recent months, their numbers are between two hundred to five hundred who went to ISIS, while the security interests in the cities of Ceuta and Melilla, occupied by Spain has halted a number of women who tried to emigrate to “ISIS
.”
In the meantime, the human rights reports have confirmed trafficking of women to the organization, especially among Yazidi and Christian women who had been abducted in the framework of the so-called “slavery”, after the expansion of its fighters in Iraq last summer, so that the one girl’s price was 1000 dollars
.
ISIS Women do not reach often to the ranks of the fighting, as they play their “sexual” roles provided for fighters, as well as cooking food and cleaning , while Moroccan jihadist, Um Adam al-Majati emerged remarkably in the organization, after her migration to “ISIS” through Turkey.