You are here: Home / Senza categoria / Libya; journalists “under attack”: assaulted, kidnapped, and killed with impunity 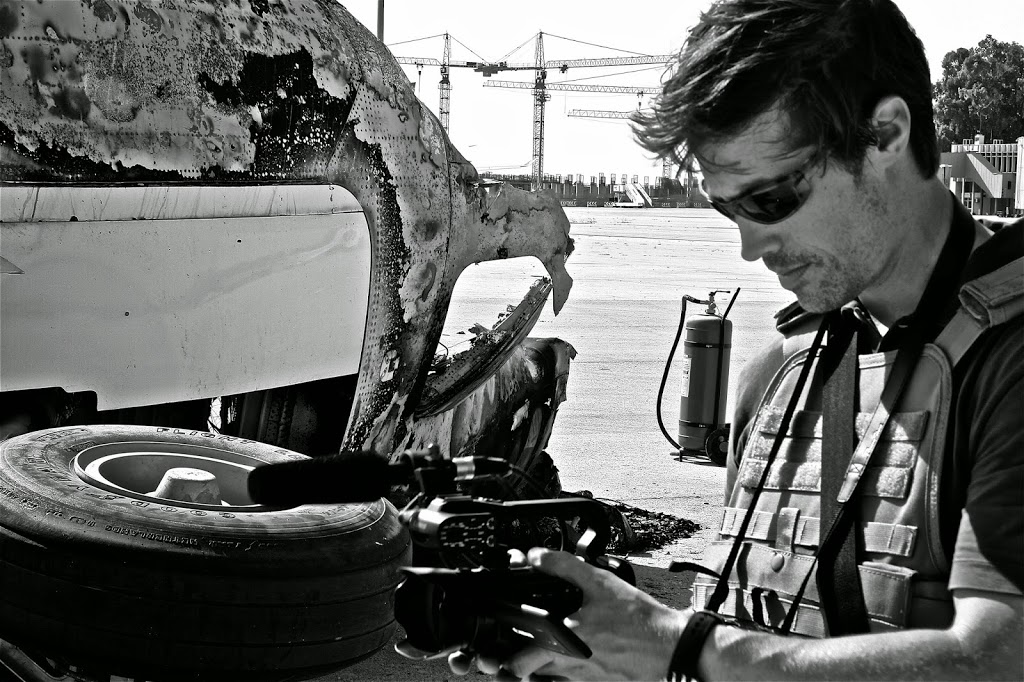 Various armed groups in Libya have violently attacked, kidnapped, intimidated, threatened, and killed Libyan journalists with impunity over the past two years, causing many to flee the country or impose self-censorship, Human Rights Watch said in a report released today.

At the same time, courts are prosecuting journalists and others for defaming public officials and other offenses that violate freedom of expression. The failure by successive governments and interim authorities to protect journalists has wiped out much of the limited media freedom that existed following the 2011 uprising that ousted the Libyan leader Muammar Gaddafi.

The 54-page report, “War on the Media: Journalists Under Attack in Libya,” says that authorities failed to hold anyone accountable for attacks on journalists and media outlets since 2012, most of which were committed by non-state actors.

Meanwhile, courts are prosecuting people, including journalists, for speech-related offenses, particularly for defaming public officials. The situation only worsened for journalists when armed conflicts erupted and became endemic in May 2014, hastening the exodus from Libya by journalists fearing for their safety.

“The climate of impunity has allowed militias to assault, threaten, kidnap, or even kill journalists because of their reporting or views,” said Joe Stork, deputy Middle East and North Africa director at Human Rights Watch. “Government authorities and non-state actors who control territory should urgently condemn attacks on journalists and where possible hold those responsible to account.”

Human Rights Watch, through interviews conducted in Libya and remotely, documented at least 91 cases of threats and assaults against journalists, 14 of them women, from mid-2012 until November 2014. The cases include 30 kidnappings or short-term arbitrary detention and eight killings, although in some cases journalists may have been unintentionally killed while reporting on violent incidents.

Human Rights Watch also documented 26 armed attacks against the offices of television and radio stations. In most of the cases Human Rights Watch documented, evidence suggested that the armed groups sought to punish journalists and media outlets for their reporting, their opinions, or their perceived sympathies.

Consecutive interim authorities and elected governments have been unable to rein in abusive militias that have proliferated since the end of the 2011 uprising, allowing them to operate with total impunity, Human Rights Watch said. The failure to protect journalists, media workers, and writers was only exacerbated with the outbreak of the armed conflicts in eastern Libya in May 2014, which spread to the west in July.

The fighting has left the country with two governments claiming legitimacy, one an internationally recognized government based out of al-Bayda and the other a self-proclaimed government controlling Tripoli and parts of western Libya, yet neither able to assert control over the entire territory. As the violence spread, an increasing number of courts and prosecutors’ offices suspended operations, leaving the judicial systems in a state of near- collapse in some areas.

Journalists were among the 250 people killed in apparent politically motivated assassinations in Libya in 2014 that Human Rights Watch documented. On May 26, unidentified assailants shot dead a prominent journalist, Miftah Bouzeid, in Benghazi.

Bouzeid, the editor-in-chief of Burniq, an independent newspaper issued three times a week in Benghazi, was a prominent and frequent critic of Islamist militias and political parties. Despite local and international calls for a swift investigation, Bouzeid’s assassins remain at large. Al-Mutassim al-Warfalli, a radio host for the Libya al-Watan radio station, was shot dead by unknown assailants on October 8 in Benghazi. Al-Warfalli was a purported supporter of Islamist militias.

Some media outlets appeared to be attacked for having backed particular parties to a conflict. Militias attacked Alassema TV station in Tripoli on August 23 and 24, destroying equipment and knocking it permanently off the air. Fawzia al-Balaazi, general director of the station then, told Human Rights Watch that the attacking militias accused the channel of supporting their adversaries.

In none of the cases that Human Rights Watch examined did the authorities conduct a serious investigation, if they investigated at all. No one is known to have been prosecuted for wrongdoing in any of the cases of attacks against journalists. Most Libyan journalists told Human Rights Watch they saw no point in even reporting incidents to the police since they would not pursue the attackers.

Meanwhile, prosecutors have been bringing charges against journalists and others for non-violent speech offenses. On November 17, Amara al-Khatabi, editor of al-Ummah newspaper, was informed by a criminal court that he had been sentenced in absentia on August 17 to five years in prison and a heavy fine.

The judge, who sentenced al-Khatabi for “insulting and slandering” public officials by publishing a list of allegedly corrupt judges in November 2012, also ordered the suspension of al-Khatabi’s civil rights during his imprisonment and for a year after his release, and banned him from practicing journalism for the duration of his prison term. Al-Khatabi, who remained provisionally free, told Human Rights Watch he would seek a retrial.

Two Tunisian journalists, Sofiene Chourabi and Nadhir Ktari, were reported missing in eastern Libya in September 2014 and their fate remains unknown. Human Rights Watch could not independently verify conflicting reports of their alleged capture by militias affiliated with the extremist group Islamic State (also known as ISIS). All parties in Libya should work toward the release of the two journalists, immediately and unharmed.

All government and other entities in Libya should unequivocally condemn attacks against journalists and media workers and carry out prompt, transparent, and impartial investigations where possible, Human Rights Watch said. Libya’s House of Representatives should amend or revoke laws that restrict the right to freedom of expression and the media, particularly defamation and insult laws.

Member countries of the UN Human Rights Council should convene a special session on accountability in Libya with a view to establishing a Commission of Inquiry or a similar mechanism to investigate serious and widespread human rights violations in Libya.

“This is a very dangerous time to be a journalist in Libya,” Stork said “Too many journalists in post-Gaddafi Libya face a situation where saying what you think can get you killed.”