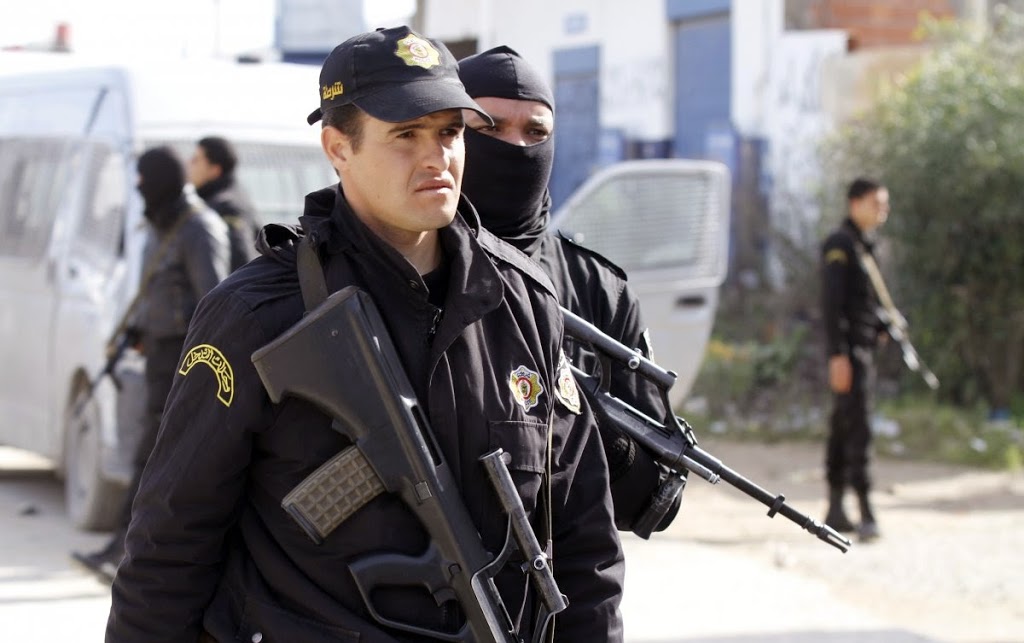 The Tunisian authorities have arrested 32 terrorist suspects in connection with a major plot to attack several “highly strategic” targets on Feb. 3.

The plot involved the simultaneous detonation of car bombs on the day after Habib Essid’s new government received a vote of confidence.

Express reported that those arrested had had contact with the Islamic State in Syria and with Okba ibn Nafa militants, a branch of the Ansar al-Sharia group based on Mount Chaambi, on the Algerian border.

The suspects were from Tunisia, Syria and Libya.