You are here: Home / Senza categoria / 80 French people at least killed in Iraq and Syria 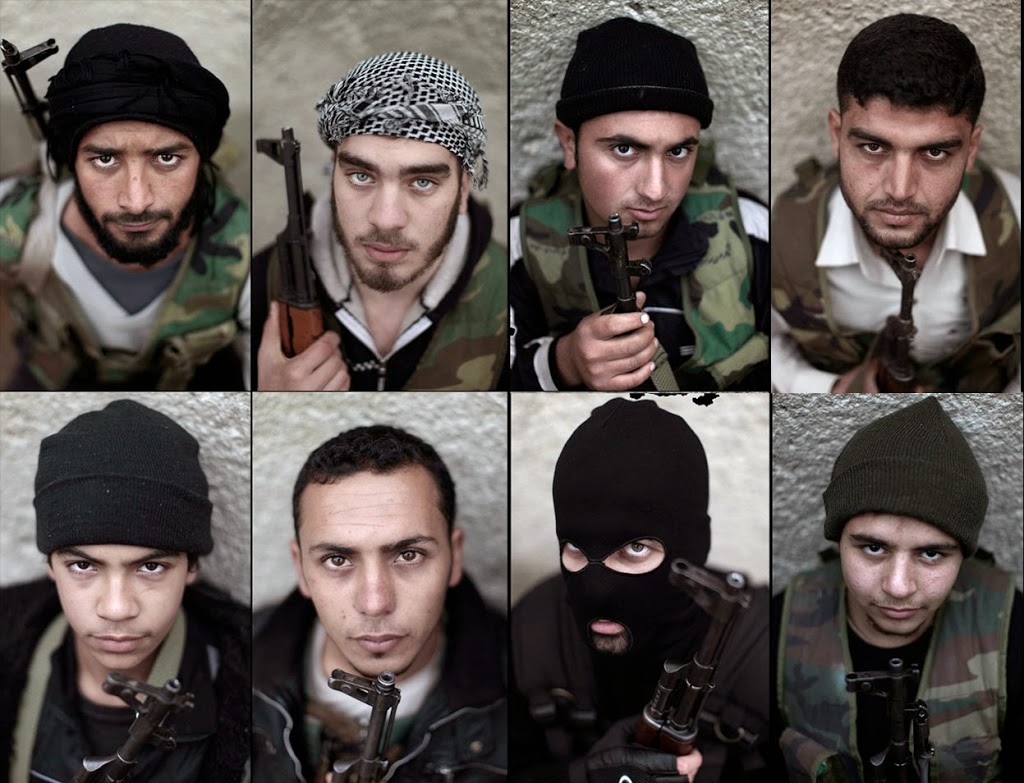 At least 80 French nationals or residents in France have been killed so far in the conflicts in Syria and Iraq where they were taking part in so-called “Jihad” operations, French Prime Minister Manuel Valls said on Monday
.
The figure is somewhat higher than the earlier Interior Ministry estimates on January 22 of around 73 killed in those conflicts so far
.
French daily “Le Monde” quoted Valls as saying that 1,400 French people or residents of France have been identified “as being linked with these networks” in Syria and Iraq
.
“Around 750 are currently there or have spent time there, 410 are on the spot today, 260 have left and 80 French or French residents were killed on site,” Valls said
.
France has arrested close to 130 “Foreign Fighters” returning from Iraq and Syria in recent months and most have been charged with terrorist offences and are in preventative detention, Justice Minister Christiane Taubira said two weeks ago
.
“As long as we have this situation which is enduring in Syria and Iraq – in the Middle East – we know there will be these candidates” to go there,” Valls said.