You are here: Home / Senza categoria / Brazil “denies” its expected ground military involvement to attack ISIS in Iraq, but but there are “rehabilitation experts” 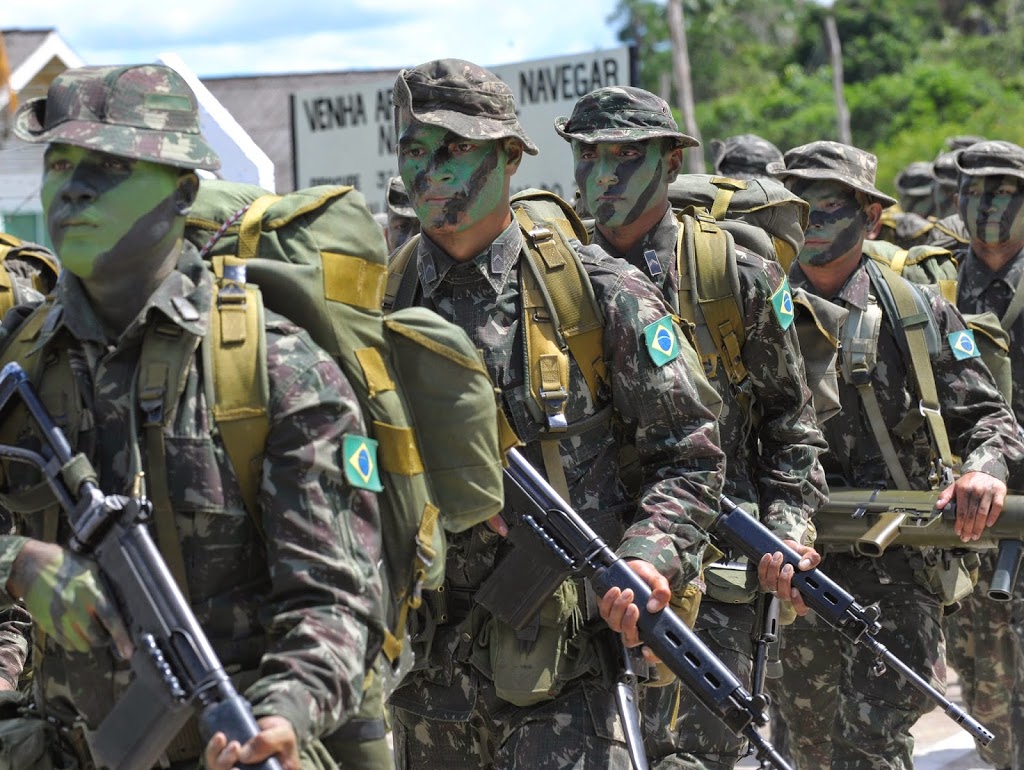 The Brazilian government denied the presence of Brazilian military trainers in Iraq for the rehabilitation of the Iraqi soldiers who are planning to launch a ground offensive on ISIS
.
The spokesman for the Brazilian Foreign Ministry said that “there is no civilian or military representative of the Brazilian government in that region, or the participation of Brazil in the attack or in a military training
.”
For his part, Spokesman for the Ministry of Defense said that , “We are not aware of any kind of Brazilian military cooperation in this process, or that the Brazilians are preparing the military forces in Iraq”
.
The Special Envoy of the United States of the alliance, John Allen, said that the Iraqi army planned in the coming weeks to launch a ground offensive on ISIS with the participation of 12 battalion formed by the international coalition
.
The retired general said in a press interview, ” an important ground offensive will begin soon
.”
Allen explained that “coalition forces trained at the present time 12 Iraqi battalions and will attack in the coming weeks, supported by the coalition
.”
He reported that the Iraqis were receiving rehabilitation experts from ten countries: United States, Spain, Australia, Denmark, Brazil, Portugal, New Zealand, Italy, Germany and the Netherlands
.
“In the coming weeks, when Iraqi forces begin ground offensive to regain the territory of Iraq, coalition forces will show their support for the attack,” he added.