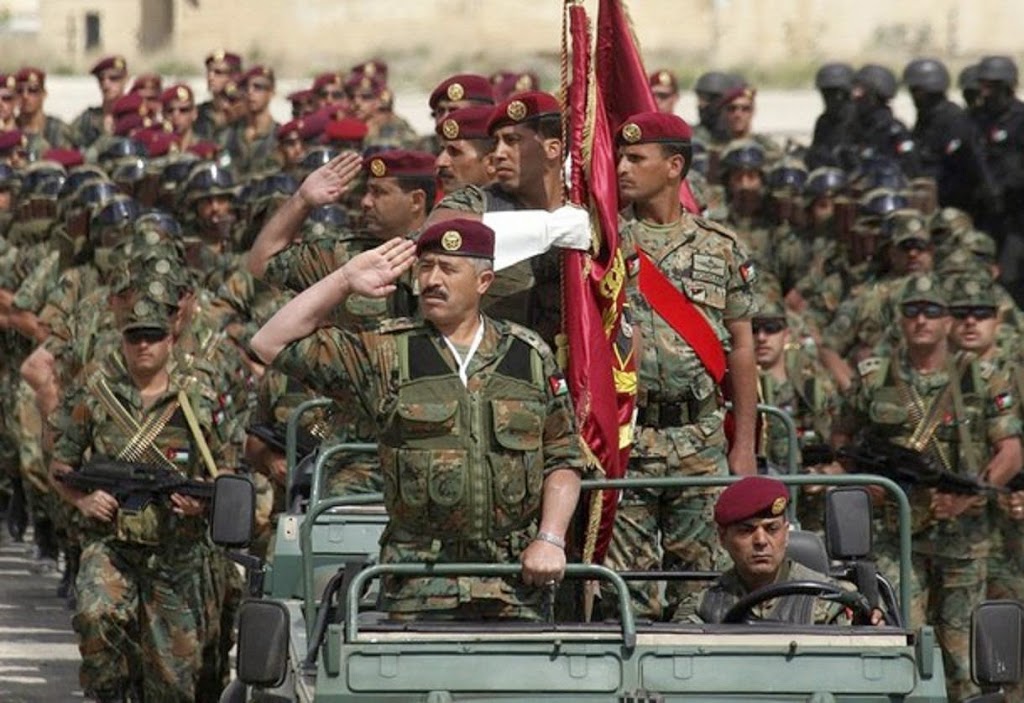 Jordan has deployed “thousands” of ground troops to its border with war-torn Iraq as it ramps up a campaign against ISIS militants who burned alive a pilot, two Jordanian government officials told NBC News on Tuesday.

The troops were sent to prevent infiltration of ISIS fighters into Jordan and as a show of force to ISIS militants, they said