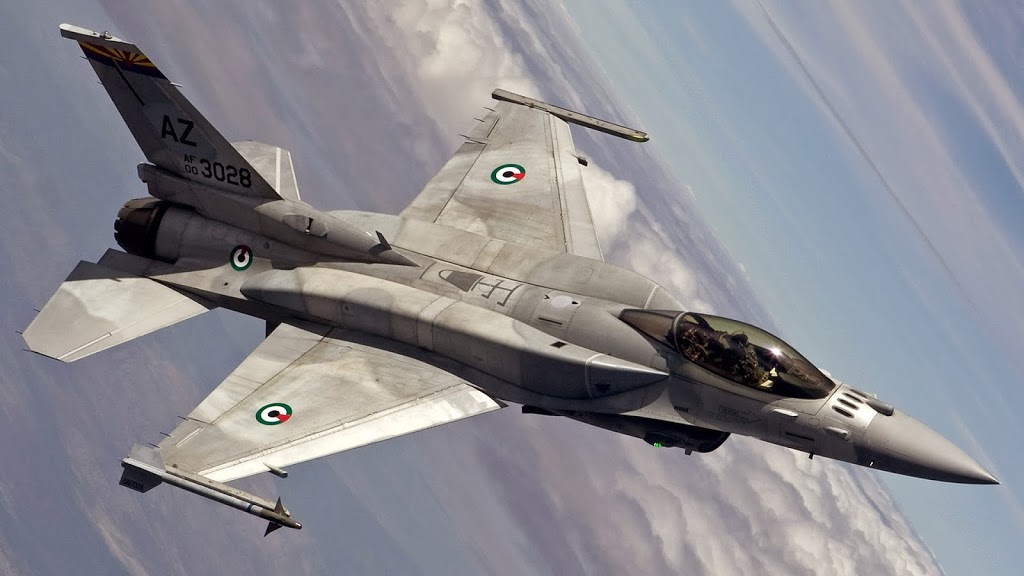 The United Arab Emirates on Tuesday resumed its participation in airstrikes against ISIS, the country said — its first publicly known foray against the terror group since it reportedly suspended its attacks over concerns about pilot safety late last year.

UAE F-16s stationed in Jordan took part in Tuesday morning’s attacks and returned safely to base, the UAE military said without saying where the strikes happened.

A U.S.-led coalition has been conducting airstrikes against ISIS in Syria and Iraq, where the Sunni Muslim extremist group has captured territory for what it calls its Islamic caliphate.

The UAE halted its participation in the strikes in December because leaders were worried there were insufficient plans to save personnel who may be captured, a senior U.S. military official told CNN.

The safety issue was highlighted by the case of Jordanian military pilot Lt. Moath al-Kasasbeh, whom ISIS captured in December after his jet crashed in Syria. Last week, ISIS released a video showing its fighters burning al-Kasasbeh to death.

A representative of the UAE government told CNN that no comment would be offered about the airstrike suspension.

ISIS declared it had established a caliphate spanning Iraq and Syria last year. Since then, it has gone on a murderous rampage that has included beheadings of foreigners.

Hundreds of thousands of Iraqis and Syrians have fled areas it has seized. The United States, along with European and Arab nations, began airstrikes against the terror group last summer.