You are here: Home / Senza categoria / Israel against Hizbollah: between overt and covert warfare 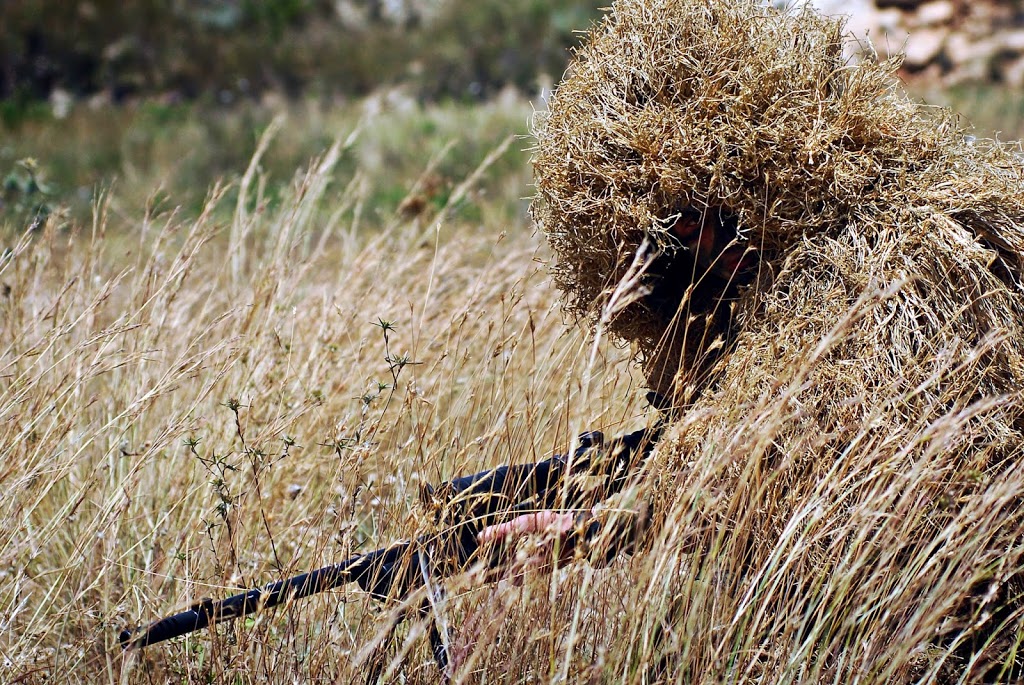 The violent battle between Israel and Hizbollah in Lebanon and Syria, and perhaps even outside the Middle East, can be expected to continue and perhaps escalate in the coming year, given the attempts by Syria and Iran to expand their areas of influence in southern Syria and the Syrian Golan Heights.

The declaration by Revolutionary Guards officials that Iran will respond to an Israeli operation might translate not only into Iranian support for Hizbollah operations, but also attempts to carry out terrorist attacks abroad, since there is full coordination between Iran and Hizbollah.

Israel’s goal, which at this stage is apparently the goal of Hizbollah and Iran as well, is to conduct the struggle for influence without being dragged into a war. This article discusses Israel’s methods for confronting Hizbollah, and examines how the strategy chosen by Israel to confront the challenge on the northern front affects the Hizbollah response.

January 2015 noted two events connected to the Mughniyeh family. One, for which Israel is believed responsible, was the assassination on the Golan Heights of Jihad Mughniyeh and senior Hizbollah and Iranian operatives, including an Iranian general from the Revolutionary Guards. The other was the publication of an article in the Washington Post asserting that the United States and Israel had cooperated in assassinating Imad Mughniyeh, the head of Hizbollah’s military wing and father of Jihad.

This article discusses Israel’s methods for confronting Hizbollah, which is supported by Iran. It also examines how the strategy chosen by Israel to confront the challenge on the northern front affects the Hizbollah response.

According to published reports, the purpose of the attack in the Golan Heights was to strike a severe blow against the terror infrastructure established in the Golan by Hizbollah in coordination with the Revolutionary Guards and already in advanced stages.

The force attacked was among the organizers of this infrastructure. Foreign sources claimed that Israel was responsible for the action, and UN personnel testified that they saw Israeli drones circling in the area of the attack. In response to the action, a number of shells were fired from Syrian territory toward Mount Dov. This led to an Israeli response against Syrian army troops, which were still in the Golan Heights.

However, the more significant Hizbollah response, which came several days later, comprised the anti-tank missiles fired at an IDF convoy on Mount Dov, on the Israeli-Lebanese border, killing two Israeli soldiers and wounding seven. Despite the attack, Israel chose to exercise restraint, and Hizbollah relayed messages through UNIFIL that it viewed the incident as closed.

The 2008 assassination of Imad Mughniyeh was a different kind of action. Mughniyeh was believed responsible for a number of major attacks against the United States in Lebanon: attacks on the US embassy in Beirut and a Marine compound, airplane hijackings, and the taking of civilian hostages. He was also thought to be responsible for attacks against Israeli and Jewish targets in Argentina and the Hizbollah force buildup following the Second Lebanon War.

According to recent reports, he was assassinated after lengthy surveillance by a joint CIA-Mossad operation. Hizbollah’s leaders have repeatedly declared that his death would lead to a painful response against Israel. However, this threat has not been carried out, and a number of attempts to strike at Israeli diplomatic missions and representatives abroad have failed. The one exception was the terrorist attack in Burgas, Bulgaria in 2012. The courtroom revelation that Hizbollah was directly responsible for the attack led the European Union to include the group’s military wing in its list of terrorist organizations.

The manner in which both the older and younger Mugniyeh were attacked highlights various Israeli strategies for confronting terrorist organizations. In the recent Golan Heights attack, an aerial strike was carried out almost openly, a method used when a concrete threat to Israel is identified or when Israel is interested in sending a message to the other side, even if Israel does not take official responsibility for the attack.

The second method is to strike the terror infrastructures and terrorist leaders covertly, without leaving Israeli fingerprints. Such covert activity enables Israel and its adversary to deny the attack or to respond in limited fashion – if at all – in order to prevent escalation. It also prevents an inevitable stigma that the attacked side is the weaker party.

And indeed, in recent years Hizbollah, Syria, and even Iran have exploited the deniability option in order not to respond directly to operations for which Israel was believed responsible. These have included signature attacks, primarily on Syrian territory, to prevent the transfer of advanced weaponry from Syria to Hizbollah, for which no clear proof of responsibility was discovered. In contrast, the overt targeted killing in the Golan Heights made it difficult for Hizbollah to take advantage of deniability and “forced” it to respond in order to restore its deterrent image, even if there was a risk of a flare-up.

It therefore responded in a manner that from its point of view was legitimate because it was similar to the method used in the attack (a missile for a missile, a patrol for a patrol) and because it took place in an area that is relatively convenient for Hizbollah, where it has a territorial claim against Israel. With its response, the organization sought to send a message that in the future, it would respond to an Israeli attack against it even in Syrian territory, including attacks on convoys transferring weapons.

Had it chosen another extreme response such as an attack abroad, it would have risked a strong reaction and even sanctions by the international community, especially by European countries, which since the incident in Burgas have had less tolerance for Hizbollah’s operations or for any terrorist attack on European soil.

It is still too early to assess the effect of the operation against the establishment of a Hizbollah infrastructure in the Golan Heights: Will it delay the opening of an active Iranian-Hizbollah front against Israel on the Golan Heights? Alternatively, will it spur the completion and activation of the infrastructure, as could be implied by the start of the “battle to restore the Golan Heights,” which began recently with the participation of Hizbollah forces, the Quds Force of the Iranian Revolutionary Guards, and the Syrian army, and which is even named for the twelve casualties of the Israeli attack.

Note that despite the de facto decision by Hizbollah and Israel to end the violent interchange following the attack on the Golan Heights and Hizbollah’s counter-response, it is impossible to say whether Iran, with or without Hizbollah, will respond in the future, as Revolutionary Guards officials have threatened, in order to force Israel to pay a heavy price. In any case, it appears that in the confrontation with Hizbollah and Iran on the northern front, it is preferable, to the extent possible, to adopt the low signature covert warfare approach. This is because it allows both room to maneuver and deniability for both parties and thus minimizes the risk of escalation to the point of a war that neither party wants.

The violent battle between Israel and Hizbollah in Lebanon and Syria, and perhaps even outside the Middle East, can be expected to continue and perhaps escalate in the coming year, given the attempts by Syria and Iran to expand their areas of influence in southern Syria and the Syrian Golan Heights. The declaration by Revolutionary Guards officials that Iran will respond to an Israeli operation might translate not only into Iranian support for Hizbollah operations, but also attempts to carry out terrorist attacks abroad, since there is full coordination between Iran and Hizbollah.

Israel’s goal, which at this stage is apparently the goal of Hizbollah and Iran as well, is to conduct the struggle for influence without being dragged into a war. For its part, the Iran-Hizbollah axis fears an Israeli operation against the Assad regime, which might bring about its fall. In addition, in their view, another war between Israel and Hizbollah could be devastating for Lebanon, after Hizbollah was able to expand its influence over the Lebanese government’s foreign and defense policy and restore its standing as the defender of Lebanon.

Israel too prefers to keep its distance from the turmoil in the region and avoid a situation that deteriorates into a war against Hizbollah in Lebanon. Therefore, calming and control mechanisms should be created, with the involvement of Western and Arab mediators, to assist in moderating the responses in the event of mutual attacks and more than usual tension, and to stop the slide into a war that neither side desires.