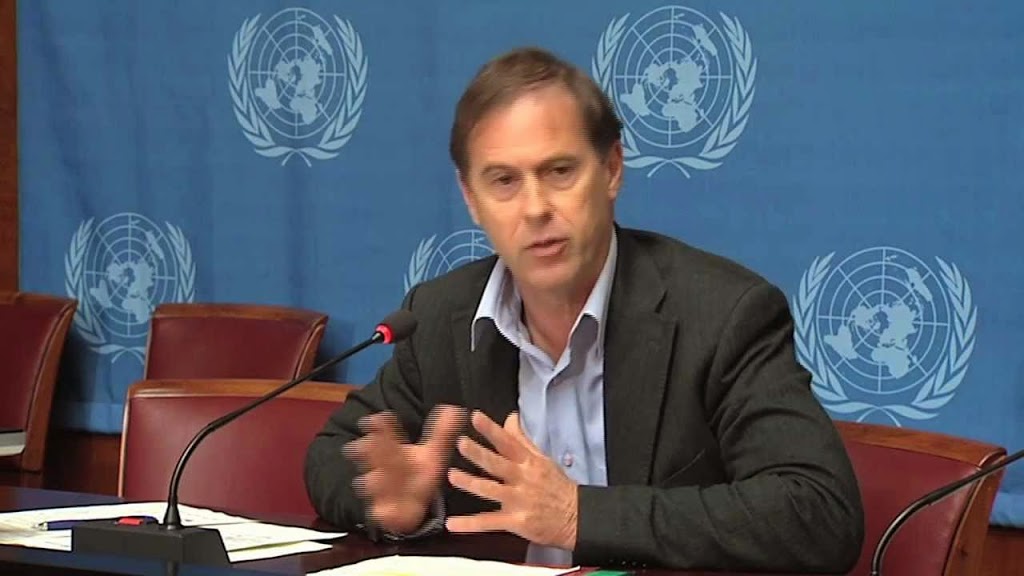 A new report by the U.N. Human Rights Office and the U.N. Support Mission in Libya finds a nation beset by turmoil, lawlessness and armed conflict.

The findings, which will be formally presented to the Human Rights Council in March, are expected to dash any lingering hope the Arab Spring would result in the formation of a democratic, egalitarian Libya.

In a bleak rendering of a society run by armed factions determined to exert their power by force, the report, authors say, shows that Libya is facing the worst political crisis and escalation of violence since the 2011 armed conflict toppled long-reigning dictator Moammar Gadhafi.

“Footage appearing to show a number of beheadings in Benghazi and Derna emerged in November, and a number of hospitals, schools as well as airports and other public infrastructure were attacked and damaged, or used for military purposes,” he said. “Children have suffered tremendously, with large numbers unable to go to school in their hometowns, and some killed or maimed at home or during attacks on schools and hospitals.”

The report documents a wide range of gross violations of human rights committed by all armed factions. These include harassment, intimidation, torture, abductions, and summary executions. It notes human rights defenders, journalists, members of the judiciary and politicians are among those specifically targeted for abuse.

The U.N. report describes numerous incidents of violence against women, minority groups and Egyptian Coptic Christians during the past year. It highlights the extremely vulnerable situation of migrants and internally displaced people in Libya. It says thousands of people are in detention, with many subject to torture or other ill treatment.

Two competing parliaments and governments claim legitimacy and the right to rule Libya. In reality, the report notes powerful armed groups exercise effective control, committing human rights violations with impunity.
U.N.-sponsored peace talks are underway. Colville tells VOA he hopes for the best but is unable to rate their chances of success.

“The political dialogue is the only game in town and it is really vital, you know, [to] finding a way through this real turmoil. The country is in great, great danger,” he said.

Also, the U.N. monitoring mission reports the number of internally displaced has soared from an estimated 60,000 at the beginning of 2014 to 400,000 by mid-November.