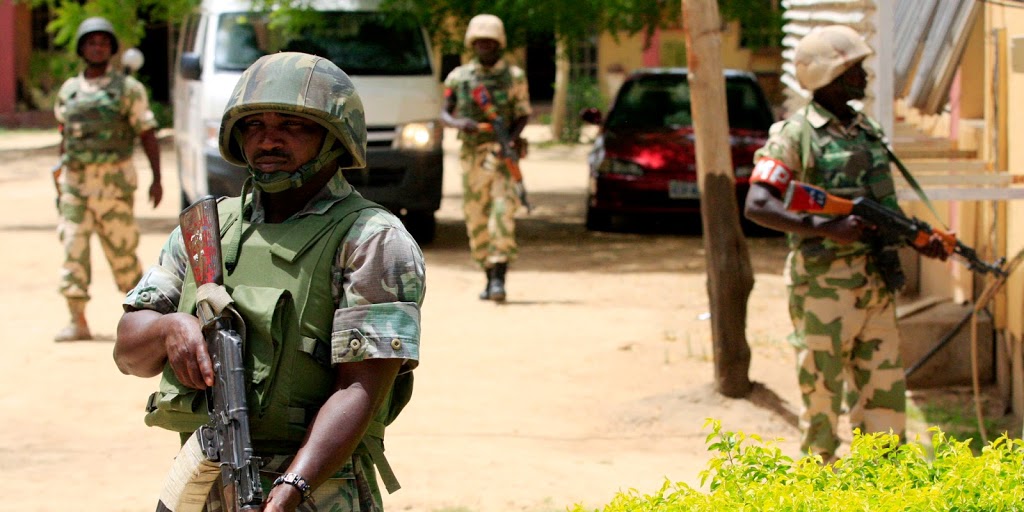 Niger has declared a 15-day state of emergency in the region around Diffa which borders Nigeria. The move comes in response to attacks by the Boko Haram terror group.

The move follows the decision by Niger’s parliament on Monday night to send troops across the border to fight the Boko Haram Islamist militant group which has carried out four attacks in Niger in less than a week.

“The state of emergency is proclaimed in the Diffa region for a period of 15 days,” according to a statement read on Niger state radio on Tuesday. It will grant increased powers to security forces.

National Assembly speaker, Amadou Salifou, said that there had been a “collective recognition of the gravity of the situation,” according to the state news service.

The Red Cross in Diffa city said that eight people had died in attacks on a vegetable market, and on a prison holding Boko Haram militants and sympathizers.

Neighbors Chad, Cameroon and Benin have also agreed to send soldiers as part of a 8,700 troop force to fight Boko Haram.

The United States and France have unarmed surveillance drones based in Niger. Drones have been launched from Niger to fly over Mali in support of French and United Nations troops.

Niger’s northern desert territory has been attacked in the past by al Qaeda’s African affiliate and the US Pentagon is spending nearly $15 million (13.2 million euros) on the country’s new counterterrorism unit.