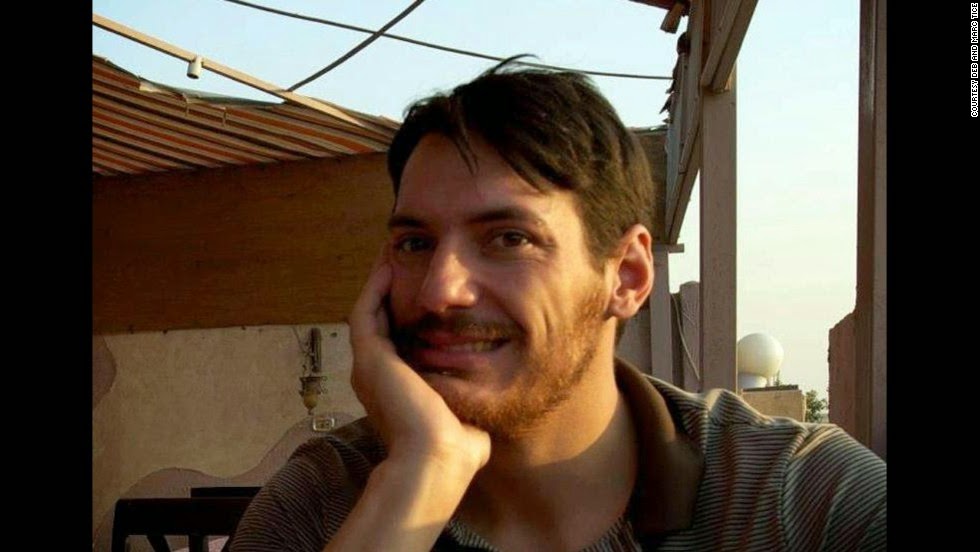 While the White House confirmed the death of aid worker Kayla Jean Mueller, referred to in media reports as “the last American hostage” in Syria, no one has determined the fate of another American missing for more than two years — freelance writer Austin Tice.

A former U.S. Marine captain from Houston who saw duty in Afghanistan, Tice set aside studying law at Georgetown University to give journalism a shot. In May 2012, he crossed illegally into Syria from Turkey and traveled to Daraya, a suburb of Damascus, to cover the country’s civil war.

“I’m outside Damascus – government is jamming the Internet for most of the day,” read one of his last messages to a friend on Aug. 11. “Today’s my birthday. I had a pool party with the (rebels). No joke.”