You are here: Home / Senza categoria / No timeline for Iraqi offensive in Mosul: US 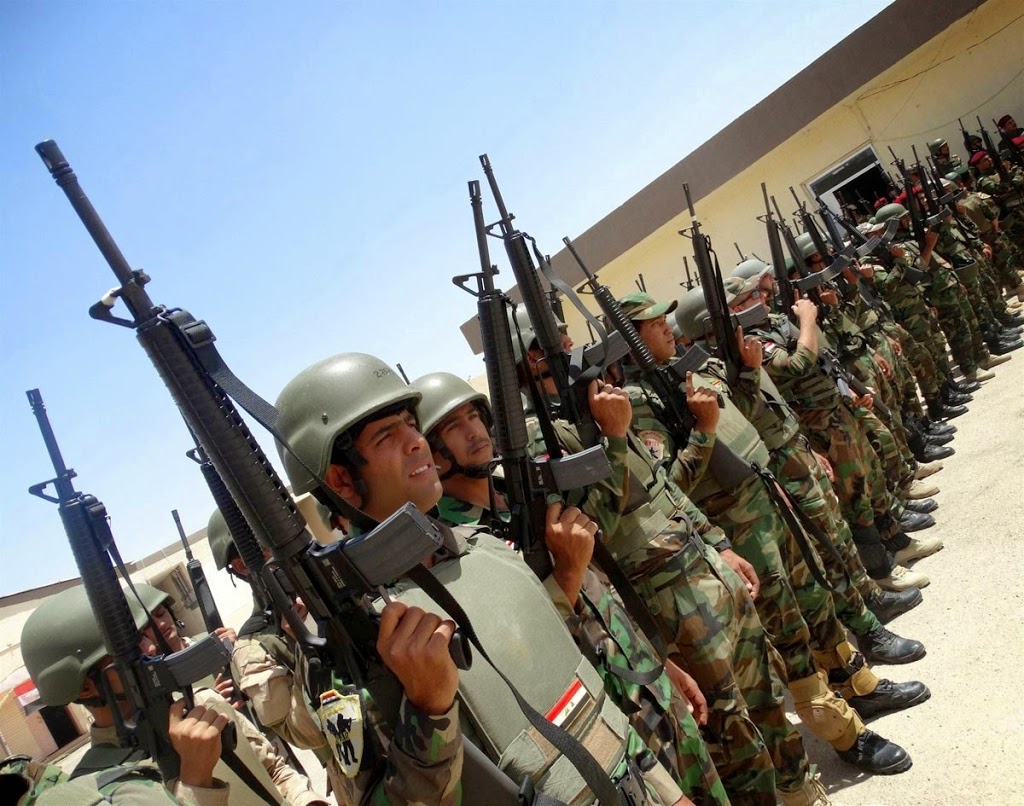 No timeline should be imposed on Iraqi forces planning an offensive to take back the key city of Mosul as the operation will require elaborate preparations, a senior US envoy said Monday.

“We’ve got to be very careful and we need to resist trying to put a timeline on it,” said John Allen, the retired US general appointed to coordinate the international coalition against the Islamic State group.

“We just need to be ready when the time comes,” Allen said.

A US military official recently said an eventual counteroffensive against IS jihadists in Mosul would likely come in April or May, prompting an angry response from the Iraqi government.

Allen said he agreed with Iraqi Prime Minister Haider al-Abadi that Baghdad’s army would move when it was “ready.”

“That’s the bottom line,” said Allen, who once led American troops during the 2003-2011 US occupation of Iraq.

Allen said that recapturing towns from the IS militants would require more than just military action.

Once IS fighters are driven out of an area, the Baghdad government would need to be ready to send in police units, medical aid and to secure water and food supplies to a traumatized population.

“The point about Mosul, or the point about any aspect of the counter-offensive, is less about the timing than about the preparation,” Allen told an audience at the Washington-based Atlantic Council think tank.

“That preparation isn’t just about the clearing force,” he said, adding: “These populations have endured enormous abuse and deprivation.”

Allen noted that “as we sit here right now, the fighting is raging for possession of Tikrit,” where thousands of Iraqi forces and Shiite militia have launched an operation to take back the town north of Baghdad.

The fight for Tikrit will be a test for Iraqi troops but Mosul, Iraq’s second largest city, is seen as a pivotal battle as it remains a bastion of the IS jihadists.

Allen said he was leading a group to Iraq next week to discuss reconstruction efforts for towns freed from IS control.