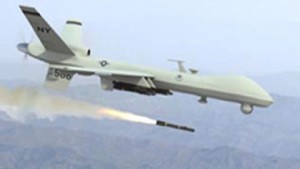 About 27 ISIS fighters were killed due to a series of air drones led by NATO troops in eastern Nangarhar province.

It has been said, several hideouts of the terrorist group have been destroyed in Tarak Ghundi and Shekh Qala regions of Hasak Meena and Shadel district of Acheen district.

There is no any harms among civilians following the air raids, Khogyani added.