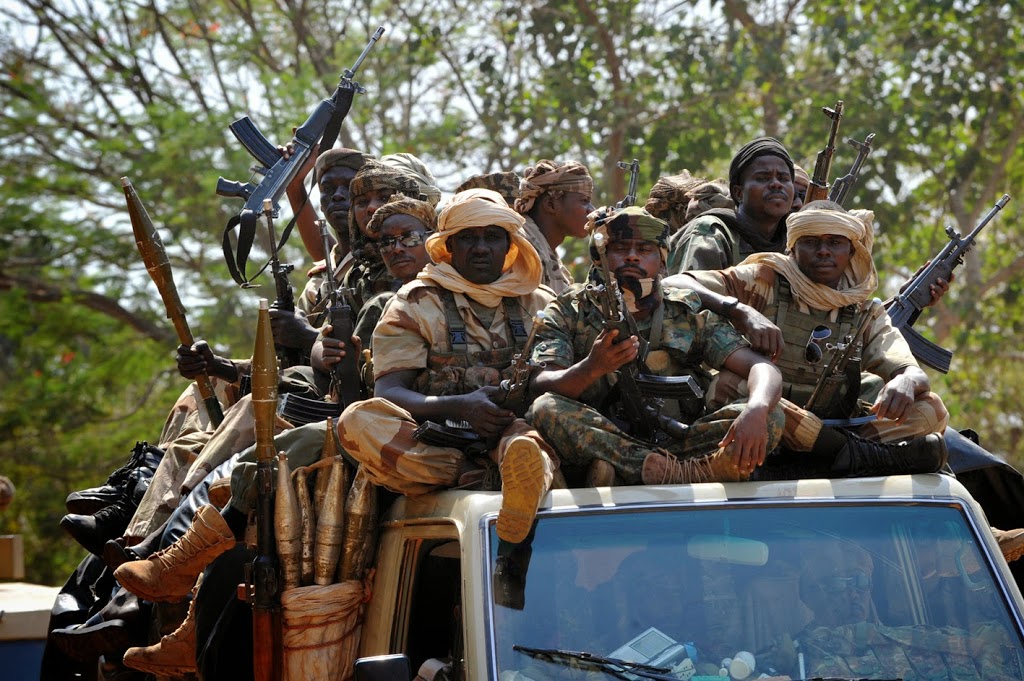 “The Boko Haram elements wanted to surprise us by attacking at about 04:00 am. We were aware about it from the day before and were prepared,” the military source told AFP.

The attack took place at Gamboru on Nigeria’s border with Cameroon, where Chadian troops deployed to help in the complex regional battle against Boko Haram have taken up positions.