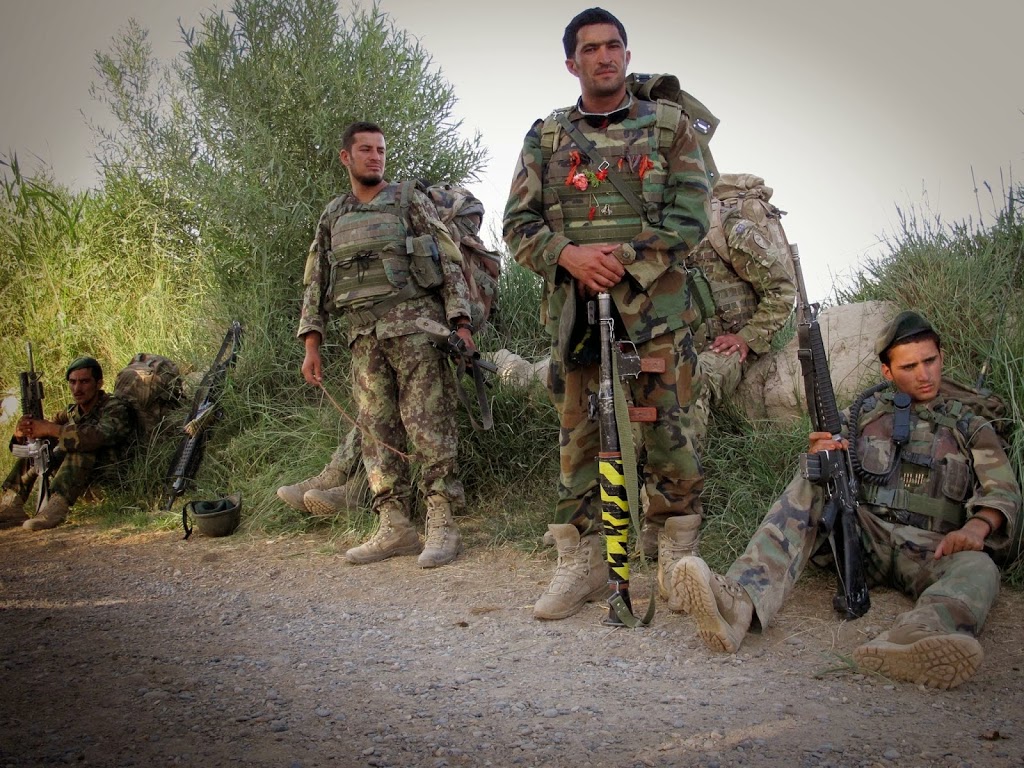 Twenty-three Taliban insurgents were killed and 11 others detained during a series of coordinated operations over the past 24 hours carried out by the Afghan National Security Forces (ANSF), the Ministry of Defense said in a statement on Wednesday.

Four ANA soldiers were killed during the operation, the statement added.

“During the same 24 hour period, forces discovered and defused 54 different types of IEDs placed by enemies of Afghanistan for destructive activities in those provinces,” the statement noted.

Taliban insurgents have not commented about the operations yet.