You are here: Home / Senza categoria / Act now on Libya before it is too late 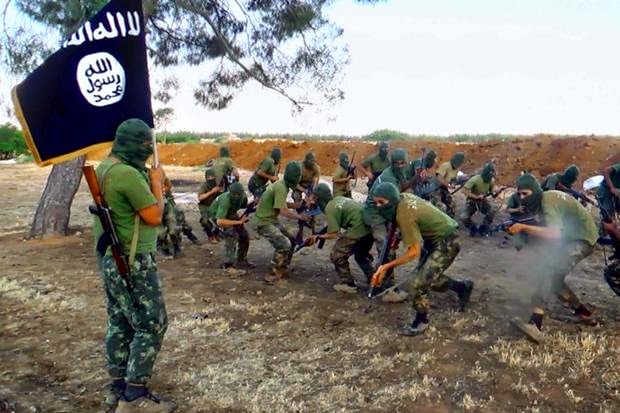 Maltese opposition leader Simon Busuttil today urged EPP leaders to act on Libya before it is too late following reports that the terrorist organisation ISIS had taken a second town in Libya.
Dr Busuttil was participating in the meeting of EPP party leaders which takes place in preparation of EU Summit meetings.
Following Derna, there are reports that ISIS has now taken over the small desert town of Nawfaliya.
“ISIS in Libya means ISIS at our doorstep”, Busuttil told EPP colleagues. “Let us act now before it is too late.”
“That Libya is in a state of anarchy is well known,” he said, “but we should not allow this neighbouring country to fall under the hold of this terrorist organisation.”
“The EPP has adopted a Pact on Terrorism. Let us now put that into action,” he said.